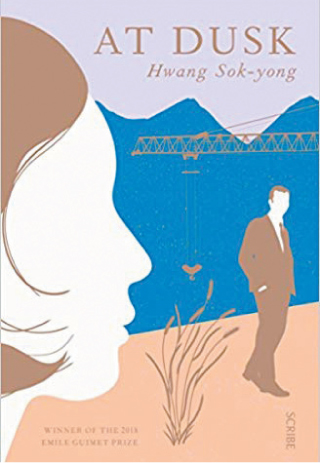 In the evening of his life, a wealthy man begins to wonder if he might have missed the point.

Park Minwoo is, by every measure, a success story. Born into poverty in a miserable neighbourhood of Seoul, he has ridden the wave of development in a rapidly modernising society. Now the director of a large architectural firm, his hard work and ambition have brought him triumph and satisfaction. But when his company is investigated for corruption, he’s forced to reconsider his role in the transformation of his country.

At the same time, he receives an unexpected message from an old friend, Cha Soona, a woman that he had once loved, and then betrayed. As memories return unbidden, Minwoo recalls a world he thought had been left behind - a world he now understands that he has helped to destroy.

In “At Dusk,” one of Korea’s most renowned and respected authors continues his gentle yet urgent project of evaluating Korea’s past, and examining the things, and the people, that have been given up in a never-ending quest to move forward. 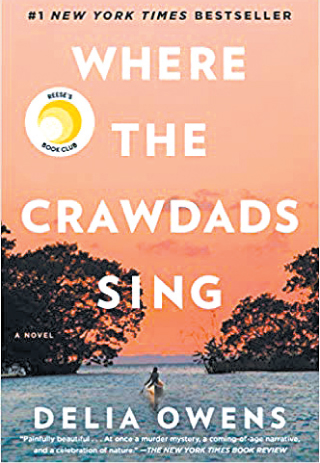 Where the Crawdads Sing

For years, rumors of the “Marsh Girl” have haunted Barkley Cove, a quiet town on the North Carolina coast. So in late 1969, when handsome Chase Andrews is found dead, the locals immediately suspect Kya Clark, the so-called Marsh Girl. But Kya is not what they say. Sensitive and intelligent, she has survived for years alone in the marsh that she calls home, finding friends in the gulls and lessons in the sand. Then the time comes when she yearns to be touched and loved. When two young men from town become intrigued by her wild beauty, Kya opens herself to a new life - until the unthinkable happens.

Perfect for fans of Barbara Kingsolver and Karen Russell, “Where the Crawdads Sing” is at once an exquisite ode to the natural world, a heartbreaking coming-of-age story, and a surprising tale of possible murder. Owens reminds us that we are forever shaped by the children we once were, and that we are all subject to the beautiful and violent secrets that nature keeps. 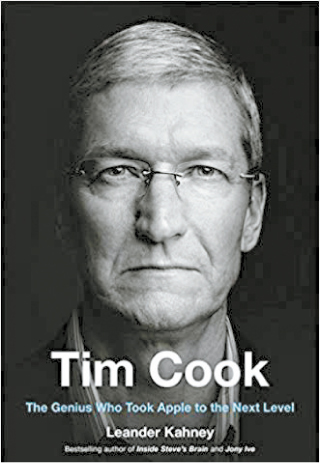 Tim Cook: The Genius Who Took Apple to the Next Level

Journalist Leander Kahney reveals how CEO Tim Cook has led Apple to astronomical success after the death of Steve Jobs in 2011.

The death of Steve Jobs left a gaping void at one of the most innovative companies of all time. Jobs wasn’t merely Apple’s iconic founder and CEO; he was the living embodiment of a global megabrand. It was hard to imagine that anyone could fill his shoes - especially not Tim Cook, the intensely private executive who many thought of as Apple’s “operations drone.”

But seven years later, as journalist Leander Kahney reveals in this definitive book, things at Apple couldn’t be better. Its stock has nearly tripled, making it the world’s first trillion dollar company. Under Cook’s principled leadership, Apple is pushing hard into renewable energy, labor and environmentally-friendly supply chains, user privacy, and highly-recyclable products. From the massive growth of the iPhone to lesser-known victories like the Apple Watch, Cook is leading Apple to a new era of success.

Drawing on access with several Apple insiders, Kahney tells the inspiring story of how one man attempted to replace someone irreplaceable, and - through strong, humane leadership, supply chain savvy, and a commitment to his values - succeeded more than anyone had thought possible. 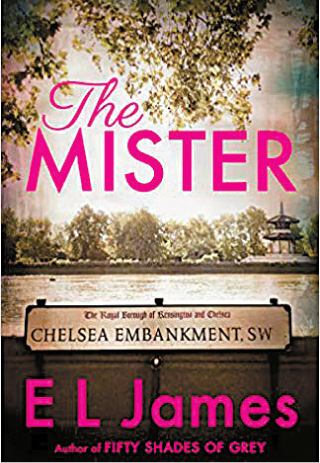 London, 2019. Life has been easy for Maxim Trevelyan. With his good looks, aristocratic connections, and money, he’s never had to work and he’s rarely slept alone. But all that changes when tragedy strikes and Maxim inherits his family’s noble title, wealth, and estates, and all the responsibility that entails. It’s a role he’s not prepared for and one that he struggles to face.

But his biggest challenge is fighting his desire for an unexpected, enigmatic young woman who’s recently arrived in England, possessing little more than a dangerous and troublesome past. Reticent, beautiful and musically gifted, she’s an alluring mystery, and Maxim’s longing for her deepens into a passion that he’s never experienced and dares not name. Just who is Alessia Demachi?

Can Maxim protect her from the malevolence that threatens her? And what will she do when she learns that he’s been hiding secrets of his own?

From the heart of London through wild, rural Cornwall to the bleak, forbidding beauty of the Balkans, “The Mister” is a roller-coaster ride of danger and desire that leaves the reader breathless to the very last page.