Missionary who made cheese dies

Missionary who made cheese dies 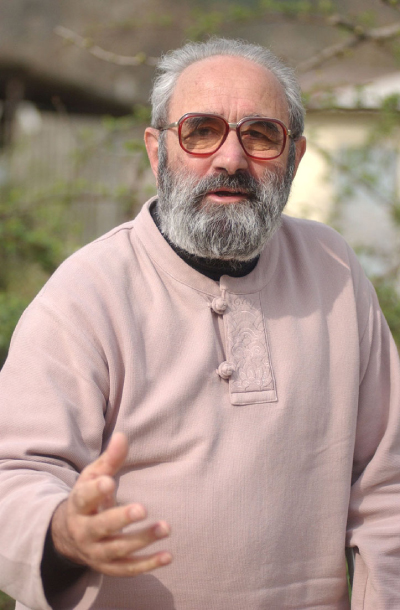 Father Didier t’Serstevens, known to Koreans as the Imsil Cheese patriarch Chi Chong-hwan, died at the Chonbuk National University Hospital on Saturday. He was 87.

After his appointment as provost of Imsil Catholic Church in 1964, in Imsil County, North Jeolla, he had the idea of boosting the area’s economy through making cheese. He brought in goats for their milk and set up Korea’s first cheese factory in Imsil in 1967.

As the cheese business thrived, t’Serstevens entrusted the business to the residents of Imsil and returned to Belgium after he was diagnosed with multiple sclerosis. After three years of treatment, however, he returned to Korea in 1984.

“Imsil cheese is making yearly profits of 27 billion won [$23.7 million],” said Sim Min, the head of Imsil County. “Imsil will never forget the kindness that [Father Chi] showed to us.”

t’Serstevens continued to help others in need, founding a rehabilitation center for patients with advanced diseases in 1984, and was awarded a prize for community service by the Ho-am Foundation in 2002.

He used the 100 million won prize money to help disabled people and their families.

In 2016, t’Serstevens obtained Korean citizenship and lived in Soyang, North Jeolla, until his death.

According to Song Ki-bong, head of the Imsil Cheese Village, t’Serstevens was hospitalized after claiming symptoms of a cold. His cause of death was not disclosed.

t’Serstevens’s mourning altar was set up in the Jungang Catholic church in Jeonju, North Jeolla. A funeral mass will be held by the Roman Catholic Diocese of Jeonju in the same church at 10 a.m. Tuesday.