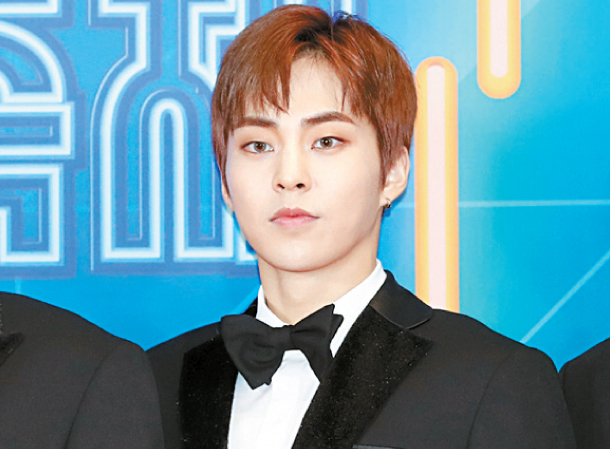 Xiumin of boy band Exo will host his first solo meeting with fans at an event titled “Xiuweet Time,” on May 4 before he goes off to the military, his agency SM Entertainment announced on Monday.

The event will be held at 6 p.m. at Jamsil Arena, southern Seoul, just three days before he enters the military on May 7.

The 29-year-old, whose real name is Kim Min-seok, is the first member of Exo to enter military.

Ticket reservations open for members of the group’s fan club on April 17 at 3 p.m. through Yes 24, and for non-members at 5 p.m.

Upon the star’s wishes, the agency did not disclose the location of the military camp where he will undergo training.