Jang Moon-bok to make his debut

Jang Moon-bok to make his debut 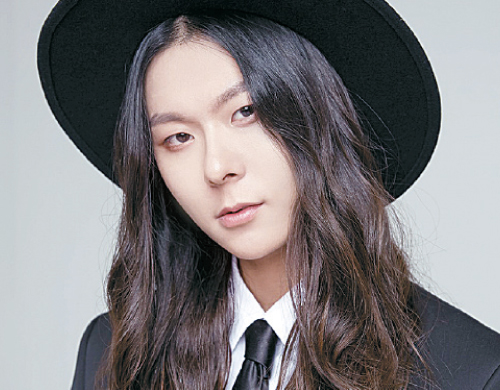 Rapper Jang Moon-bok will be making his K-pop debut as member of a four-person boy band in May, his agency ONO Entertainment announced on Monday.

Jang plans to show off his charms in the new group, tentatively called “ONO Boyz.”

Jang developed a large fan base through his appearances on two survival programs, Mnet’s “Superstar K2” (2010) and the second season of “Produce 101” (2017).

In 2010, a video of Jang rapping during an audition went viral - but not necessarily for a good reason. People made fun of him for his performance, but Jang nevertheless persevered and came back to compete on “Produce 101.”

Although he failed to make it to the final 11 and become a member of Wanna One, Jang was popular among fans for not giving up on his dreams even after the whole country made fun of him.

The other members of the group are Seong Hyun-woo and Yoon Hee-seok from the second season of “Produce 101,” and Lee Hwi-chan, who appeared on JTBC’s “MIXNINE.”

The quartet has been holding various events and meetings with fans since last year, and have announced their last event before officially debuting on social media.