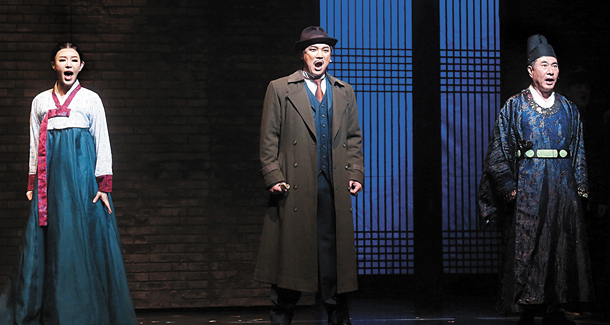 “Hero” was commissioned in 2009 to honor the centennial of the death of Korean independence activist and pan-Asianist Ahn Jung-geun. The musical is returning to the Sejong Center for the Performing Arts to mark the 100th anniversary of the March 1, 1919, Independence Movement.

Shortly before the annexation of Korea by Japan (1910-45), Ahn joined the group of resistance fighters in Russia that plotted Ito Hirobumi’s assassination - the Japanese resident general in Korea and prime minister of Japan - upon his arrival in Manchuria.

The theater provides a 20 percent discount to foreign audiences and subtitles in English, Japanese and Chinese.

Written by playwright Kim Eun-seong, this Korean version of “Hamlet” was first performed in 2016 by the Seoul Metropolitan Theatre.

The piece was created to mark the 400th anniversary of William Shakespeare’s death and director Kim Gwang-bo received positive reviews from critics after its premiere.

Although Ham-ick lives a perfect life as a second-generation chaebol and as a university professor, her inner life is filled with revenge. Because she struggles with social skills, she wears a figurative mask to hide who she truly is.

But when she meets college student Yeon-woo, her loneliness begins to shake. The playwright made Hamlet into a female character and dramatized the original story in various ways. 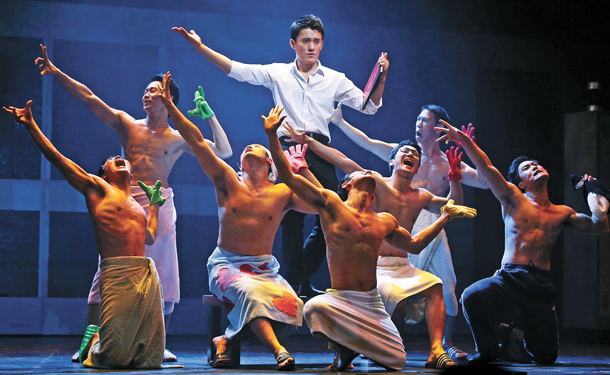 “The Days” is a Korean jukebox musical featuring hit songs by late folk singer Kim Kwang-seok. The musical premiered in 2013 and has been gaining popularity ever since.

It starts at 8 p.m. on weekdays; at 2 p.m. and at 7 p.m. on weekends. There are no shows on Mondays and there are additional shows at 2 p.m. on Wednesdays. 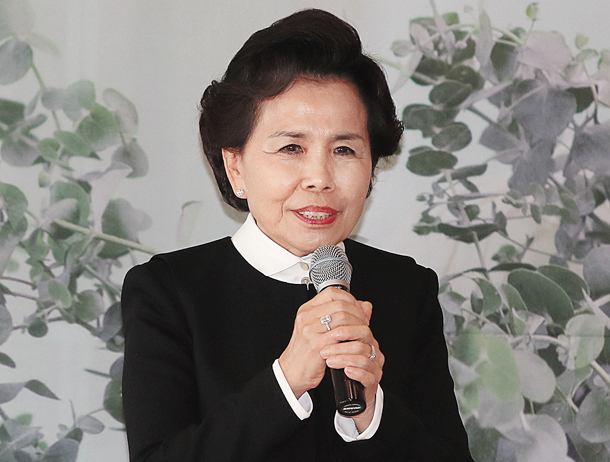 The veteran singer celebrates the 60th anniversary of her debut and offers fans to come and enjoy a concert to celebrate Korea’s Parents’ Day, which falls on May 8. She made her debut in 1959 with a song titled “Pure 19” and led the golden age of trot. Many female trot singers left the spotlight one after another after getting married, but Lee stayed put, releasing a variety of hit songs, including “Island Village Teacher,” “Lady Dongbaek,” “Heuksan Island Lady” and “Assi.”

Her songs, Lee’s fans insist, sooth the sorrows of Koreans. She was the first pop singer to perform at the Sejong Center for the Performing Arts in 1989, to mark her 30th anniversary. Since then, she’s been performing at the arts center every five years.

THE STUDENT AND MR. HENRI