Trump spoke of Japan to Moon

Trump spoke of Japan to Moon 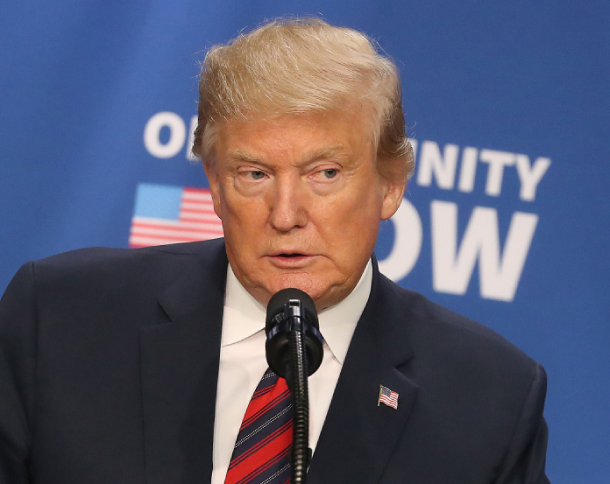 Washington has recently been pushing to strengthen a trilateral alliance with Seoul and Tokyo along with the Korea-U.S. alliance.

However, as the focus of the summit between Moon and Trump in Washington on April 11 was the North Korea issue, Trump only mentioned Seoul-Tokyo relations briefly.

Nonetheless, because of the tight schedule, Trump’s mention of Korea-Japan relations, even briefly, to Moon could be an indicator that the U.S. government views this issue sensitively.

A statement released by the White House on the Moon-Trump summit said, “[The South Korea-U.S.] alliance remains the linchpin of peace and security not just on the Korean Peninsula, but across the region.”

The source described this language as “the White House’s roundabout expression of the importance of the South Korea-U.S.-Japan trilateral cooperation.”

“The importance of the Korea-U.S. alliance and the Korea-Japan-U.S. alliance has been publicly raised in the U.S. government and Congress,” another diplomatic source said. “There is also concern within Washington of the worsening of South Korea-Japan relations.”

Likewise, the U.S. Senate on Tuesday adopted a bipartisan resolution stressing the importance of trilateral cooperation between South Korea, the United States and Japan regarding North Korea.

It called Washington’s alliances with Seoul and Tokyo “the foundation of regional stability in Asia, including against the threat posed by the regime in Pyongyang.”

Earlier this month, Japanese government officials in Tokyo met with U.S. ambassadors to South Korea, China and Japan and U.S. State Department officials, including Marc Knapper, the acting deputy assistant secretary of state for Japan and Korea, and expressed concern about Seoul-Tokyo relations. As Washington pushes for trilateral cooperation with Seoul and Tokyo, Trump is expected to make two visits to Japan in the next two months.

However, multiple diplomatic sources have said that it is yet unclear whether Trump will make a visit to Seoul during his trips to Asia in May and June.

Trump is expected to visit Japan next month, his first after Japanese Emperor Akihito’s abdication and Crown Prince Naruhito’s ascension to the throne on May 1.

The following month, Trump is expected to visit Japan for the G-20 summit in Osaka on June 28 and 29.

The source familiar with the matter said, “President Trump has not yet not decided whether to visit Korea in May or June.”

A former Foreign Ministry official said, “As we are in mid-April, not having decided equates to there being very little likelihood” that a Seoul visit would take place within the next month or two.

It is highly likely that Trump will visit China during the trip to Japan, as Washington and Beijing aim to close in on a trade deal next month.

If Trump visits Japan and China but doesn’t stop by South Korea, there is concern that Seoul may lose leverage in the North Korea denuclearization negotiations. But government officials here say that they are pushing for various opportunities for Trump to visit Seoul.