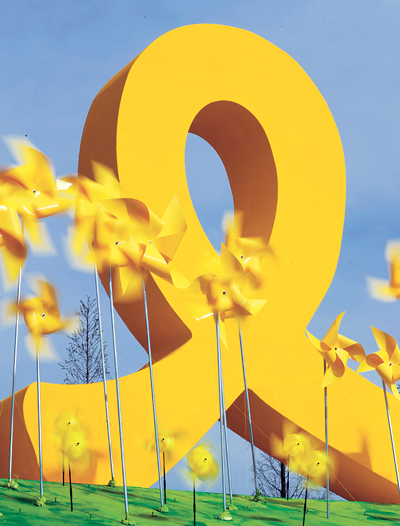 LEE ESTHER
The author is a welfare and administration team reporter of the JoongAng Ilbo.

On Dec. 30, 2004, rock band Callejeros had a concert at a night club called Republica Cromanon in Buenos Aires, Argentina. More than 3,000 people, double the 1,500-capacity of the club, turned up, mostly young people. During the show, someone set off a flare. The flame spread across the ceiling and the venue caught on fire. The building used flammable materials like plastic and was immediately filled with toxic gas.

People flocked to the exits and it quickly turned into chaos. Four of the six doors were locked from outside. As there were no emergency lights, the inside was in total darkness. There were no fire extinguishers. As rescue operations were delayed, a total of 194 people died and more than 700 were injured.

In the course of investigating the tragedy, an ugly truth was revealed. The greedy owner ignored fire safety laws and the city turned a blind eye. Criticism poured in. Mayor Anibal Ibarra was impeached on charges of delaying a rescue operation.

The families of the victims prepared a mourning space and toured the country with an exhibition of their articles. They asked people not to forget the incident to prevent such a tragedy in the future. Mayor Ibarra claimed that the opposition was using the families for political purposes. Some even asked why they were still mourning after several years and were concerned about a decline in tourists.

To those people, Cardinal Jorge Mario Bergoglio said, “The city needs to cry more. We haven’t cried enough.” He immediately went to the scene of the tragedy and embraced the relatives of the victims. At the five-year memorial service, he emphasized, “We only think about how to make money and enjoy and haven’t cried enough for the children who are not here today.”

Four years later, the cardinal became Pope Francis. In 2014, he visited Korea and met and consoled the families of the victims of the Sewol Ferry tragedy, the equivalent of the Republica Cromanon fire. He always wore the yellow ribbon that a family member gave him. As he left Korea, Pope Francis said that someone had asked him to take off the ribbon to remain neutral. He had told them that he could not be neutral before human pain.

I want to deliver the words of Pope Francis once again to those who spoke vulgar and inhumane words like “The families of the victims eat on the sympathy of the people for the death of their children, eating it raw, boiled and to the bone,” and “Stop talking about the Sewol Ferry tragedy, I am sick of it.” Really? We haven’t cried enough.