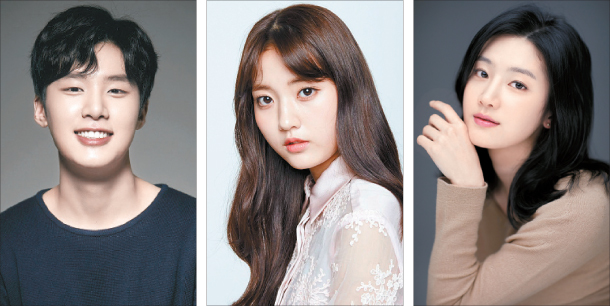 The cast of Netflix original series “Extracurricular” has been finalized and was revealed to the public on Tuesday.

The plot is set in a school where a model student named Jisoo commits a crime to earn tuition money, and gets his friends involved as well. The protagonist will be played by actor Kim Dong-hee, who reached the spotlight through JTBC’s popular drama “SKY Castle.” Other main actors include Jung Da-bin and Park Ju-hyun.

The two actors will portray Jisoo’s friends who become his partners in crime after finding out about it.

The series will be made by production company Studio 329, whose recent work includes the YouTube original series “Top Management” (2018), in which famous musician-turned-actors such as Cha Eun-woo and Ahn Hyo-seop played the main characters.