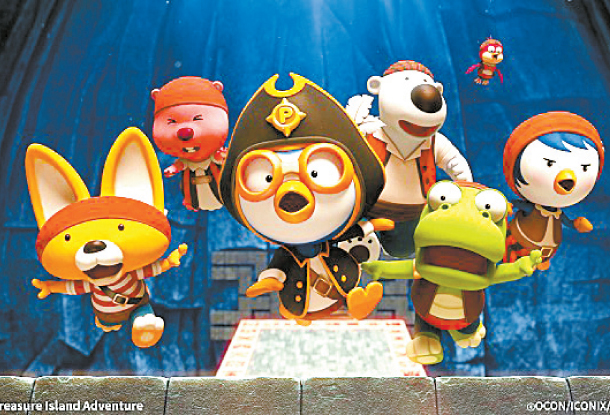 On the island, they meet Captain Silver, who had gone missing while trying to find the treasure himself. They put their heads together to finally figure out the answer to the riddle that they needed to solve to find the final location. But it turns out they were not the only ones on the hunt, because soon enough they run into the evil Captain Black and his monsters, who are also on the trail.

He spent his childhood focused on boxing, but then he happened across a blueprint in a book store that captivated his mind. With a dream of one day becoming an architect, he traveled to Europe. After endless research and study, he introduces new styles of buildings that the world has never seen before. 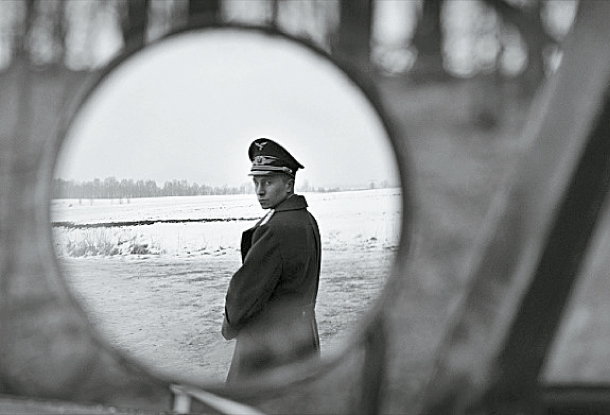 It is April 1945, two weeks before the end of World War II, and German war criminal Willi Herold is on the brink of death while trying to escape his commander who wants him dead for deserting. Although he manages to outrun his unit, he has nowhere to go until he finds an abandoned truck with a uniform of a decorated Luftwaffe captain inside. While wearing the uniform, he appears to be captain to the troops that he meets and carries out a fake mission that he claims is directly ordered by Adolf Hitler himself. 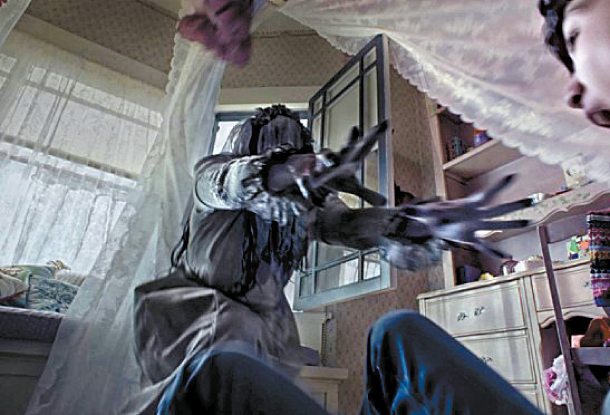 The sixth part of the Conjuring Universe has finally arrived. “The Curse of La Llorona” is a Latin American folktale in which a mother drowns her two children to punish her cheating husband. The curse goes on to say that the mother - drowning in her own guilt and contempt for her conduct - roams the Earth as a ghost in search of two children who might replace the ones she lost.

Meanwhile, a single mother named Anna who works for Child Protective Services finds two boys who are being mistreated by their mother, Patricia Alvarez.

Anna separates the boys from their mother and puts them in another facility for the night, but they turn up dead at the break of dawn. Patricia blames their death entirely on Anna.

As revenge, Patricia, a dedicated believer of the supernatural, curses Anna’s two kids by summoning La Llorona. The mother ghost slowly creeps up on Anna’s family.

The film was director Michael Chaves’ film debut. He will also be directing “Conjuring 3,” which is expected to hit the theaters in 2020. James Wan, the director of the previous two “The Conjuring” films, was the producer for this work. 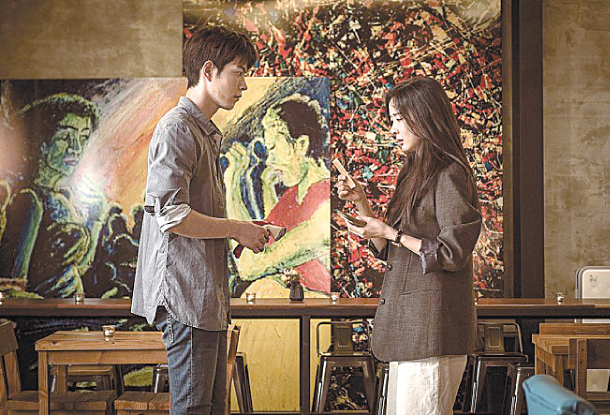 Eunjo is a mother who lives in despair after losing the only thing that makes her happy: her daughter. When she tries to take her life, she has a hazy memory of seeing a man lying next to her in a hospital who says, “Please, wait until I remember you.”

She wakes up to find that her time is now going backward. Every day when she wakes up, she goes back a day in time.

She manages to change the past and save her daughter, and is surprised to come across the man she thought she only dreamed of.

Yet she is frustrated to wake up the next day in the past, and instinctively realizes it has to do with this man.

Will she be able to find a way to stop time from rewinding and move forward again?

Eunjo is portrayed by actor Lee Chung Ah, while the mystery man is played by model and actor Hong Jong-hyun.