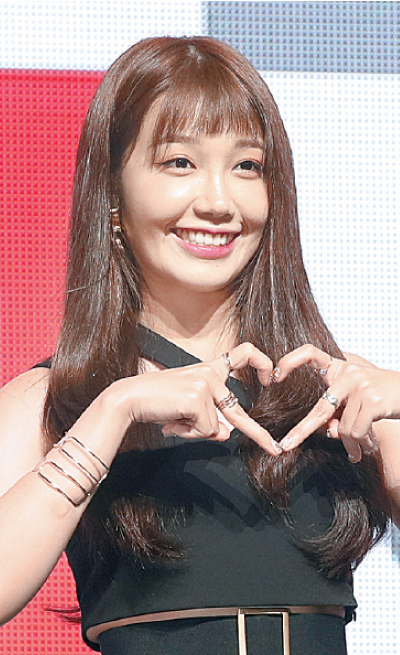 Singer-turned-actress Jung Eun-ji’s upcoming horror film “0.0MHz” has had its distribution rights sold to 19 countries, according to its overseas film distributor Smilent on Friday.

The film’s plot is based on a web comic series of the same name that rose to popularity among fans of horror stories for its chilling depictions. The story unfolds as student club of mystery enthusiasts named 0.0MHz go into a haunted house to prove that there is a frequency to summon ghosts and strange things begin to happen around them.

The film is slated to premiere on May 29. It will hit screens in the Philippines, Singapore, Taiwan, and Malaysia on the same day.