Park Yu-chun admits to drug use

Park Yu-chun admits to drug use 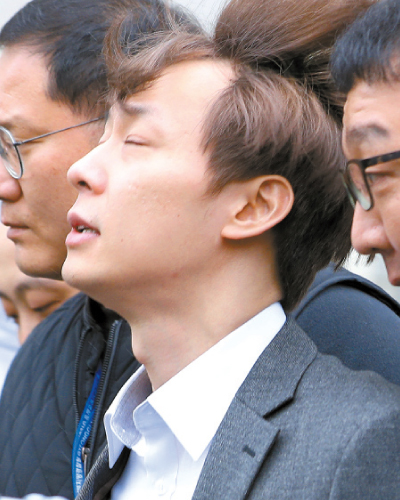 According to police, 33-year-old singer Park Yu-chun admitted to taking illegal drugs on Monday, after weeks of questioning. He had previously plead not guilty to drug use charges multiple times.

Park was quoted by the police as saying, “I was afraid to let go of myself.”

“But I think I should admit what I should and apologize for what I have done,” he said, according to police.

Park was arrested on Friday on charges of buying and taking 1.5 grams of methamphetamine with his former fiancee Hwang Ha-na earlier this year.