Kim Yoon-seok to appear in ‘Virus’

Kim Yoon-seok to appear in ‘Virus’ 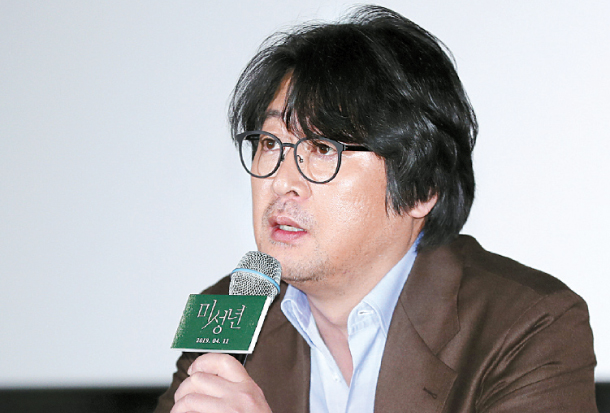 Director Kim Yoon-seok, who made his directorial debut with “Another Child” earlier this year, is returning to the big screen as an actor in a film tentatively titled “Virus,” his agency, Huayi Brothers Entertainment, announced on Wednesday.

The film tells the story of a virus that has spread around the world, but unlike other films, the virus in non-life threatening. Rather, it gives people powerful emotions and helps them “feel” like they’re in love. Kim will play a researcher who studies the cause of the “disease.” The female lead will be played by Bae Doo-na, who will begin filming once she finishes the second season of Netflix’s “Kingdom.”

Both leads said that they were “captivated” by the script’s originality. The work will be directed by Kang Yi-guan, whose films include “Juvenile Offender” (2012).