The boys of Winner tease a return

The boys of Winner tease a return 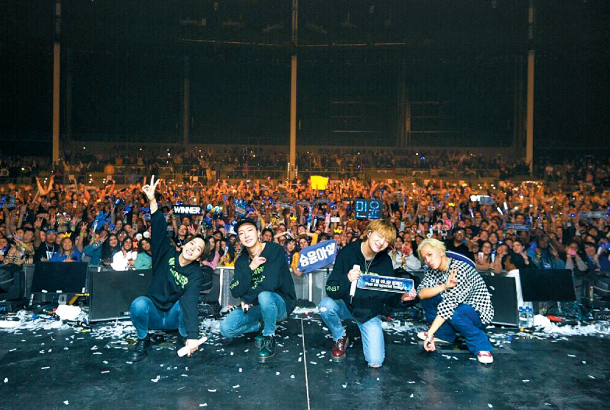 Winner will be YG Entertainment’s second group to make a return this year after Blackpink, according to an announcement made on the company’s official blog on Wednesday.

The teaser image with a black background and a large white “W” in the center, featured the words “Coming Soon” written in smaller letters below.

The upcoming release will be a follow-up to the band’s single “Millions,” which was released last December.

Winner’s hit song “Really Really” (2017) was the boy band’s first track to ever to be streamed more than 100 million times while still charting on the Top 100 on the Gaon Digital Chart.

Group member Song Mino dropped his solo track “Fiance” in November 2018, and it quickly topped the charts on multiple music streaming platforms. The band released “Millions” as an end-of-the-year gift for fans.

In January 2018, the boys went on a seven-city tour across North America, including stops in Seattle, San Francisco, Los Angeles, Dallas, Chicago, New York and Toronto.