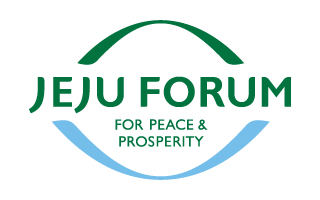 The Korean Peninsula is at a crossroads. South Korea and Japan are bogged down in historical and national security conflicts. Trade friction between the United States and China is expected to continue for some time. Denuclearization talks between Washington and Pyongyang remain stalemated.

Under the theme “Asia Towards Resilient Peace: Cooperation and Integration,” this year’s Jeju Forum for Peace & Prosperity will invite opinion leaders from around the world to exchange views in nearly 70 sessions on five main agenda areas: peace, prosperity, sustainability, diversity and global Jeju.

Registration is open until May 17 at http://jejuforum.registrations.kr