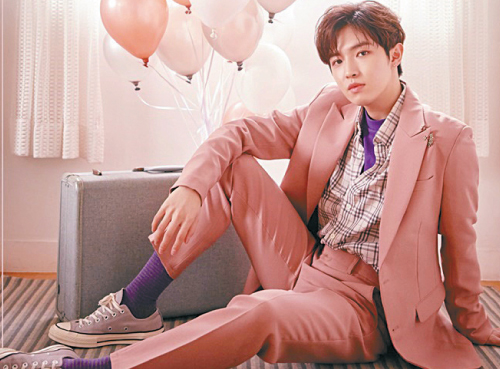 Kim Jae-hwan, former member of project boy group Wanna One, will make his solo debut on May 20, when he plans to release his first solo album “Another.”

The boy group, who was made up of the winners of the second season of the Mnet program “Produce 101” in 2017, disbanded in December and completed all of its official appearances and concerts in January.

Many fans welcomed the news of Kim’s return to music. The singer was positioned as one of the group’s main vocalists throughout their run.

To celebrate the release of the album, Kim will hold his first fan meeting as a solo artist om May 26 at Jamsil Sports Complex in Songpa District, southern Seoul.