The veteran singer celebrates the 60th anniversary of her debut and offers fans to come and enjoy a concert to celebrate Korea’s Parents’ Day, which falls on May 8. She made her debut in 1959 with a song titled “Pure 19” and led the golden age of trot. Many female trot singers left the spotlight one after another after getting married, but Lee stayed put, releasing a variety of hit songs, including “Island Village Teacher,” “Lady Dongbaek,” “Heuksan Island Lady” and “Assi.”

Her songs, Lee’s fans insist, sooth the sorrows of Koreans. She was the first pop singer to perform at the Sejong Center for the Performing Arts in 1989, to mark her 30th anniversary. Since then, she’s been performing at the arts center every five years.

MUSIC TRAVEL OF THE KING SEJONG

The Seoul Metropolitan Traditional Music Orchestra is staging a concert by reproducing 600-year-old music. Through thorough research, the orchestra has managed to brush off old music scores and will perform to help tell the story of King Sejong, the king who created Korean alphabet, hangul. 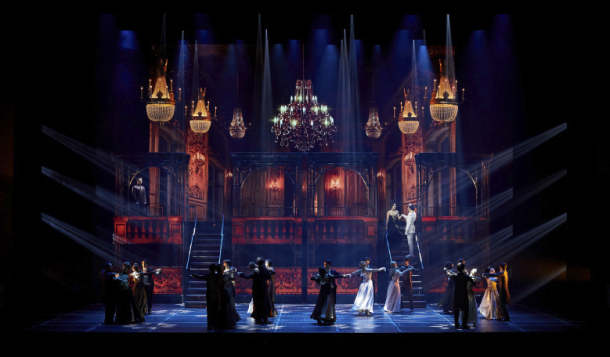 This Korean production of “Anna Karenina” is coming back to Blue Square in central Seoul. The musical - with book and lyrics by Yuliy Kim and music by Roman Ignatyev​ - is based on Leo Tolstoy’s classic novel of the same name. It centers around the tragic protagonist Anna Karenina, who is an unhappily married woman. Eventually, her ill-fated liaison with Count Vronsky leads to her downfall.

For the role of Anna Karenina, musical actors Kim So-hyeon and Yoon Gong-ju will alternate while Kim Woo-hyung and Min Woo-hyuk will be alternating the role of Count Vronsky.

THE STUDENT AND MR. HENRI

For this show, children are encouraged to dress up as their favorite Disney film characters and listen to songs being performed by singers from Broadway accompanied by an orchestra.

Popular tunes from Disney films - including “The Lion King,” “Frozen,” “The Little Mermaid” and “Beauty and the Beast,” among others - will be performed. 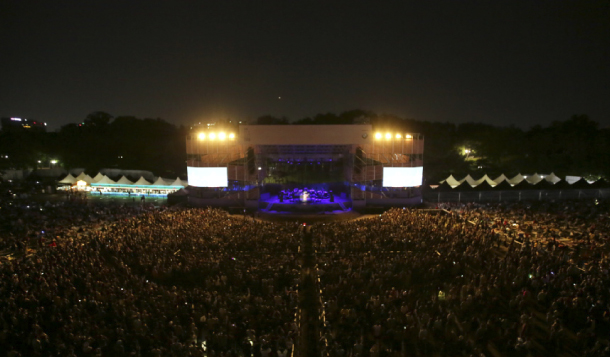 The annual Seoul Jazz Festival is kicking off in a couple of weeks and the names of artists set to perform have been released. This year’s lineup includes Christian McBride and Tip City, Feel Kim, Dean, Jang Beom-june, Clean Bandit, Aloe Blacc, Wouter Hamel, Wynton for Saturday’s event and Wynton Marsalis, Brad Mehldau Trio, Pink Martini, Andy Mckee, Jung Seung-hwan and Lee Hi, among many others. 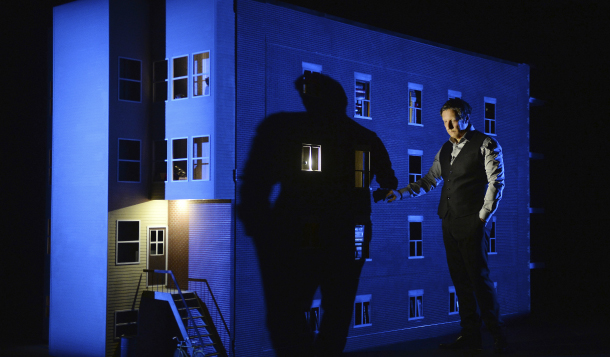 Robert Lepage’s “887” is coming to Korea for the first time. The play, which will be performed in English and French with Korean subtitles, takes audience members on a journey into a realm of Lepage’s childhood memory. [LG ARTS CENTER]

“887” is Robert Lepage’s one-man show that takes the audience on a journey into the realm of his childhood memory. He plunges into the depths of his memory and questions the relevance of certain recollections, such as “Why do we remember the phone number from our youth, yet forget our current one?” and “How does a childhood song withstand the test of time, permanently ingrained in our minds, while the name of a loved one escapes us?”

Several works from Lepage have been staged in Korea, but “887” will be the first work of his that he directs and performs in. In the show, Lepage speaks French and English. Korean subtitles will be provided.

This new show is still heavily based on the 1971 musical by Jim Jacobs and Warren Casey that highlights the ’50s U.S. working-class youth subculture known as “greasers.” The characters are still the same, as is the story line, according to Shin Chun-soo, the producer of the OD Company, adding that the musical had to be retouched and upgraded so it could also speak to younger audiences who don’t understand U.S. culture of the ’50s and ’60s. The show begins at 8 p.m. on weekdays; at 3 p.m. and 7 p.m. on Saturdays; at 2 p.m. and 6 p.m. on Sundays and public holidays. There are no shows on Mondays.