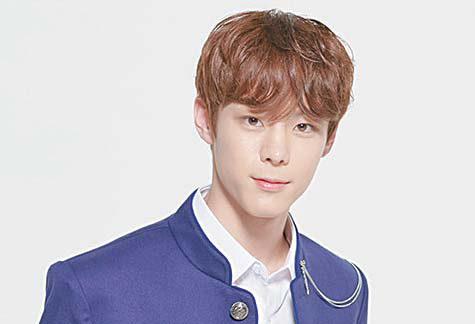 The fate of contestant Yun Seo-bin from Mnet’s singing competition show “Produce X 101” is up in the air as viewers are asking for his removal from the program following accusations that Yun may have been a troublemaker and a bully at his school prior to being cast.

On Monday, a person claiming to have attended the same school as Yun uploaded photos that allegedly show the contestant smoking and sitting by bottles of alcohol while wearing his school uniform.

According to the post, Yun was a notorious bully in Gwangju who used physical violence against his classmates.

Some viewers have signed an online petition asking Mnet to take steps to remove Yun from the show.

Yun’s management agency, JYP Entertainment, and Mnet said they are currently fact-checking the claims before releasing official statements regarding the accusations.