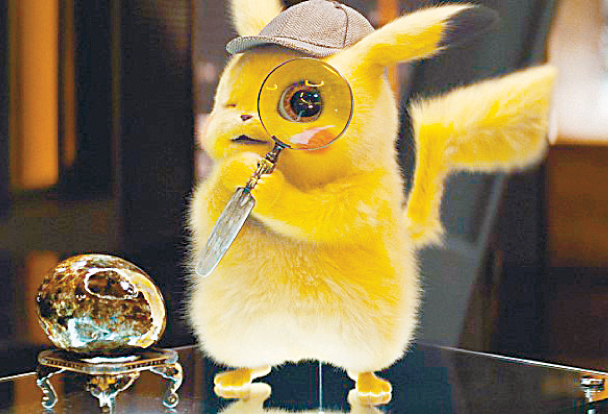 The first live-action Pokemon adventure is finally here - and the voice of Pikachu comes from none other than Ryan Reynolds, the star of the “Deadpool” series.

In this exciting adventure, Pikachu wakes up in a place without any memory of who he is. His only clue is the detective hat which he was wearing when he woke up, which had someone named Harry’s name and address on it. Yet when he stumbles upon Harry’s house, he finds out that though Harry is missing, his 21-year-old son Tim Goodman is there - and Tim is the only person who can understands what Pikachu is saying.

Tim tells Pikachu that his father went missing years ago after an accident, and Pikachu, who calls himself a “world-class detective,” realizes that this is no ordinary case. Eager to find Harry, the two embark on a journey that will change their lives forever.

Former police detective Mi-young is currently a charismatic official at the public service center located in Sungsan Police Station. Yet a troublesome detective named Ji-hye joins the center due to a mishap she caused during an investigation.

However, when a victim who was supposed to report to the center suddenly attempts to commit suicide, the two work together and find out that their victim is the target of a digital sexual assault.

Due to the complex web of politics, power, and process, no one at the police department is willing to take on the case. Nonetheless, Mi-young and Ji-hye decide to conduct an informal investigation, determined to solve the case and arrest the suspects. 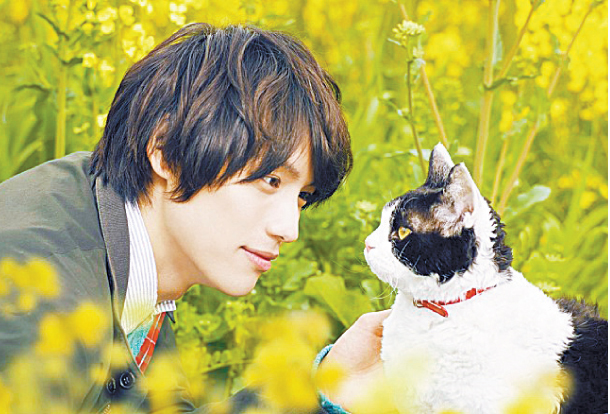 Satoru has just taken in a stray cat, whom he has named Nana. Yet when Satoru is no longer able to take care of Nana, the two go on a journey to find her a new home. Along the way, they meet Satoru’s first love, old friends and family.

The adventure that the two embark on is not exciting, but rather quiet and tranquil, and their story will have animal lovers grabbing for a box of tissues. 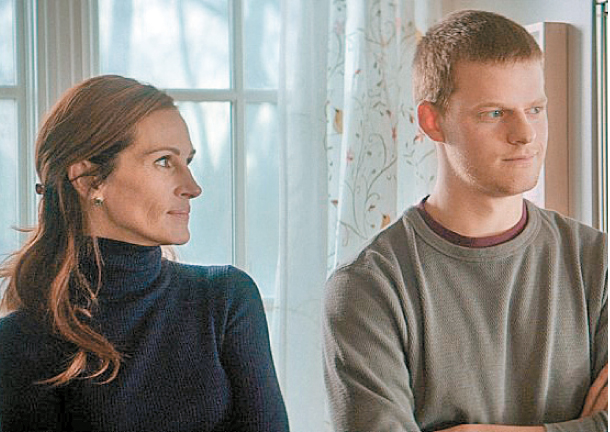 Busy preparing for a Christmas party, Holly Burns is startled when she sees her son Ben standing on the driveway. Ben had been in drug rehab for couple of months and wasn’t supposed to be released yet. Yet Ben says that his sponsor said a trip home would be good for him.

While Holly takes Ben Christmas shopping, someone breaks into their home and steals their beloved family dog, Ponce. Ben instinctively realizes the culprit and they both drive to find Ben’s former drug dealer. While they are trying to find Ponce, Holly finds out things about her son that she never knew before.

The two become inseparable. Although they are not related by blood, they have been there for each other for 20 years: more than enough time to become closer than brothers. Yet when the priest who takes care of the disabled at the orphanage passes away, funding gets cut. Realizing that the two are in danger of being separated, Seha is determined do whatever it takes to get attention from the media so that they will still be able to live together. However, the tables turn for the two brothers as Donggu’s mother suddenly appears after seeing him on television, claiming her rights to be his legal guardian.

Moxy is one of the ugly dolls who still dreams of being with a human. She and her friends soon embark on an adventure to find where they could be selected, and enter the Institute for Perfection, where human-like perfectly proportioned dolls receive training to be chosen by child owners. There, Moxy and her group of ugly doll friends learn the horrible reason why they are in Uglyville in the first place.

Over seven million tickets sold in local box office, the endgame truly lives up to the expectations of the Marvel fans, as the admission number continues to grow ever larger.

The ending scene of the “Avengers: Infinity War” had left the audience in dismay: as Thanos had promised, exactly half of the population of the universe - including that of Earth - turned to dust right in front of the surviving half. Although Thor managed to drive his new ultimate weapon, “Stormbreaker,” into Thanos’ heart, the supervillain still survived and disappeared with his gauntlet after the snap.

In this grand finale, the remaining heroes get together to defeat the supervillain. The film is starred by Robert Downey Jr., Chris Evans, Chris Hemsworth, Scarlett Johansson, Mark Ruffalo, Jeremy Renner, Paul Rudd, Brie Larson and many more. 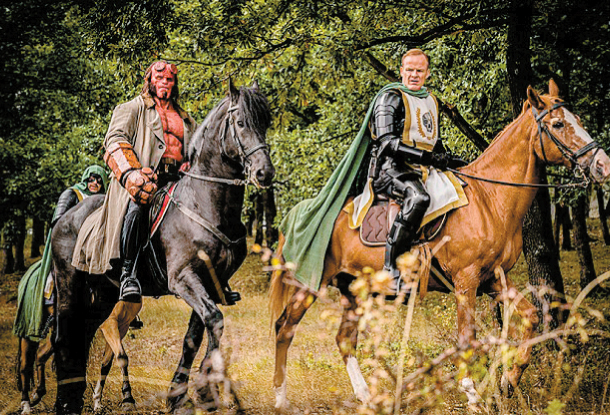 Based on the story from Dark Horse Comics, the legendary half-demon superhero Hellboy has to fight the Blood Queen, an ancient sorceress whose body has been resurrected by villainous supernaturals. The plot is a combination of three episodes from the comics “Darkness Calls,” “The Wild Hunt” and “The Storm and the Fury.”

Hellboy is played by actor David Harbour, who is well known for his role as Chief Jim Hopper in popular Netflix drama series “Stranger Things.” The villainess is played by actor Milla Jovovich, who is popular for her role as Alice in the “Resident Evil” film series based on the Capcom survival horror video game series.

The director for this reboot, Neil Marshall, is well notable for having directed two episodes of popular U.S. TV series “Game of Thrones,” in 2012 and 2014, and has also received recognition through his horror film “The Descent” (2005).