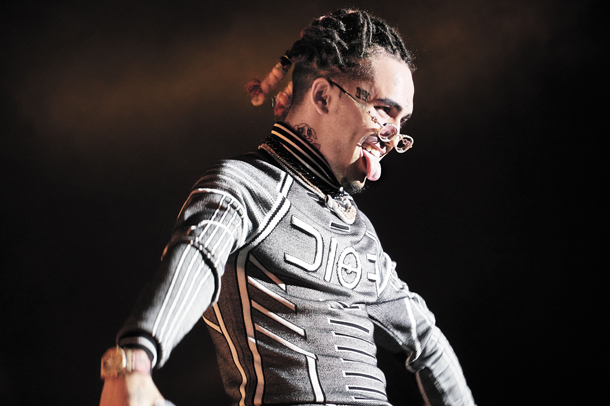 American hip-hop artist Lil Pump will be performing at the JBL 2019 World Hiphop Festival on May 26, the festival announced on Thursday.

Festival organizers Creative Motion said that this will be the rapper’s first performance in Asia.

The two-day hip-hop event will be held at the Peace Square of the War Memorial in Yongsan, central Seoul, on the evenings of May 25 and 26, and the lineup includes some of Korea’s biggest hip-hop artists.

Tickets are available through Melon Ticket, Interpark and Naver.