Global auditions for the next BTS

Global auditions for the next BTS 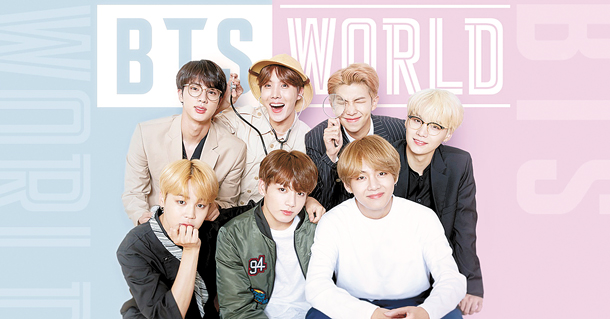 Want to be part of the next BTS? Here’s your chance.

Big Hit Entertainment announced Friday that it will be holding a series of global auditions to find the next set of stars to shine with the agency, starting with a first audition set for New York on May 18.

The 2019 Big Hit Global Audition will take place in eight regions of the world, including New York, followed by Toronto on May 25, Beijing on July 6, Shanghai on July 7, Taiwan on July 13, Sydney on July 28, Bangkok on Oct. 5 and Hong Kong on Oct. 13.

Males born after 1999 are eligible for the audition, across five fields: vocal, rap, dance, acting and modeling.

Contestants can sign up either through the website or in person between 12:00 p.m. and 1:30 p.m. on the audition days.

Meanwhile, a newly-launched BTS mobile game went into pre-registration on Friday, according to Netmarble.

The video game will allow the users to grow their very own BTS through their phones, with different results coming from different strategies.

It features some 10,000 photographs and 100 videos of BTS never revealed before.

The release date of the game has not been finalized yet, but “will come within June,” according to Netmarble.