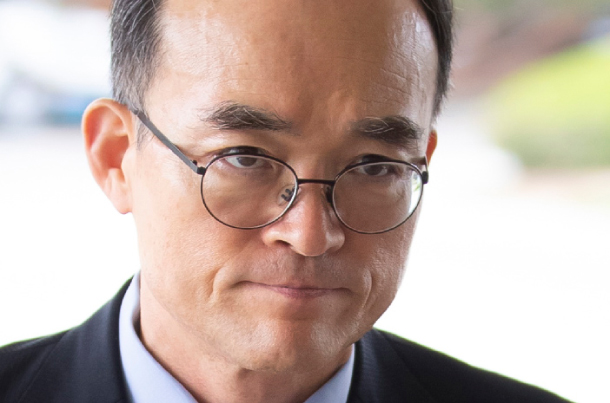 The clash between the ruling party and prosecutors over judicial reform is coming to a head after the Supreme Prosecutors’ Office expressed doubts about the proposal to establish a new independent investigation agency.

The Supreme Prosecutors’ Office on Friday submitted a written statement to the Justice Ministry on its position on the proposal for the new agency, which was recently fast-tracked by the legislature, according to a source from within the National Assembly’s special committee for judicial reform. This committee is the body leading the legislative effort to ratify several bills pertaining to law enforcement reform.

While the content of the document is not yet known, it is believed to contain an opinion pervasive among prosecutors that several key elements of the new agency must be revised if it is established.

The Supreme Prosecutors’ Office is also set to submit another statement detailing its position on adjusting the balance of power between the police and prosecutors within the week.

Late last month, a four-party alliance fast-tracked a series of highly contentious bills on forming the new investigative unit and redistributing powers between the police and prosecution. These proposals are ultimately aimed at reducing the prosecution’s longstanding dominance over Korea’s criminal justice system.

Prosecutor General Moon Moo-il issued a rare objection to the bills earlier this month, saying that “law enforcement procedures must function in accordance to democratic principles.”

In a separate reply to reporters, Moon said he could not consent to empowering the police over the prosecution, saying the bills proposed “bestowing a certain institution with monopolistic authority that includes the unchecked power to launch an initial investigation and collect intelligence.”

The top prosecutor did not directly mention the bill on the new agency, but during last year’s hearing on the proposal at the National Assembly, Moon told members of the judicial reform committee that while he did not necessarily oppose creating the new unit, it must be free of “unconstitutional elements.”

Prosecutors are believed to object in particular to setting up the new agency independently of the executive branch, which means it would be unchecked by other parts of the government. If such a unit is given unchecked powers to investigate and indict suspects, legal analysts say it could violate the constitutional principle of separation of powers. These concerns are apparently shared by many in other branches of government, particularly the judiciary. Last week, the Supreme Court submitted a statement to the National Assembly that stressed that the bills must not tamper with constitutional principles and the independence of the judiciary.

In contrast, the Blue House has taken a strong, albeit unofficial, stance in support of the bills, as they are part of President Moon Jae-in’s campaign to overhaul the country’s judicial system. On his personal Facebook page on Sunday, Cho Kuk, the senior presidential secretary for civil affairs and the architect of the reforms, stressed that all five parties in the legislature shared a platform for judicial reform during the last presidential election and thus need to work together to discuss the bills.

For its part, the ruling Democratic Party (DP) appears to be shying away from directly colliding with prosecutors, preferring to seek the appointment of a more compliant figure as the country’s top prosecutor once Moon Moo-il’s term ends on July 24. According to a senior DP lawmaker, the legislature’s discussion on judicial reform is only likely to get on track after Moon’s retirement, given the fractured state of the National Assembly at present.

The Justice Ministry has already launched an internal committee to vet and recommend candidates to take over the office of prosecutor general. Once three candidates are selected and approved by the Minister of Justice, it is up to the president to choose one.