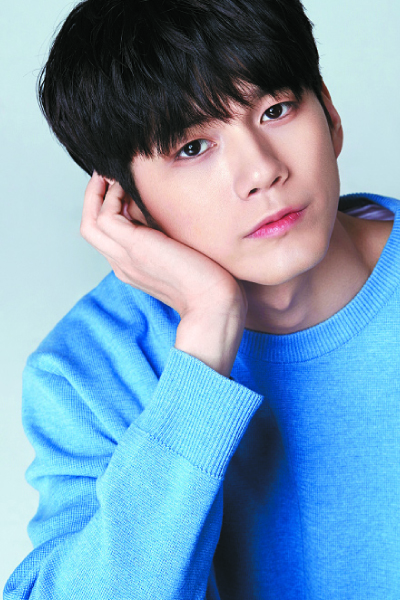 According to the agency, Ong has been chosen as the second singer to release music under the “PepsiXStarship K-POP Collaboration Project” that started in April this year.

The collaboration project first began with a song featuring Ravi of boy band VIXX, Eunha of girl group GFriend and the producer Groovyroom.

“Ong Seong-wu will be taking people’s hearts away with a lively and upbeat song to cool the summer down,” Starship said.

“This is the singer’s first release since he ended his time as a member of Wanna One.”

Ong debuted as a part of the 11-member project band Wanna One in 2017, and started a new career as an actor and singer at the beginning of this year.