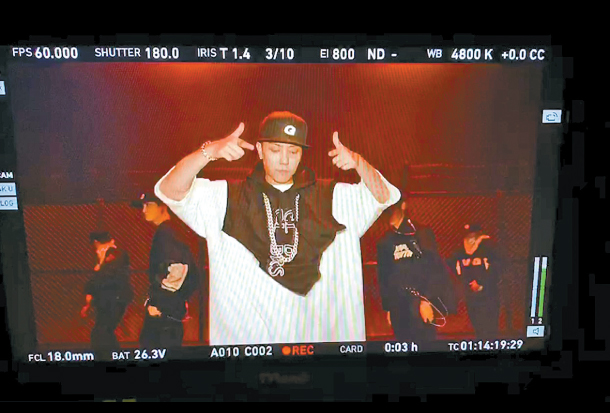 According to the agency, Eun, the leader of the popular 1990s boy band Sechskies, finished filming the music video for the lead track of his solo album on Thursday.

The single was written and produced by boy band Winner member Mino, who is Eun’s colleague at YG Entertainment.

“Eun Ji-won promised to make a satisfying outcome through a joint effort with YG [Entertainment’s] producers, aiming for an authentic hip-hop style,” the agency said.

According to the agency, the release date and other details about the upcoming album will be revealed at a later date.