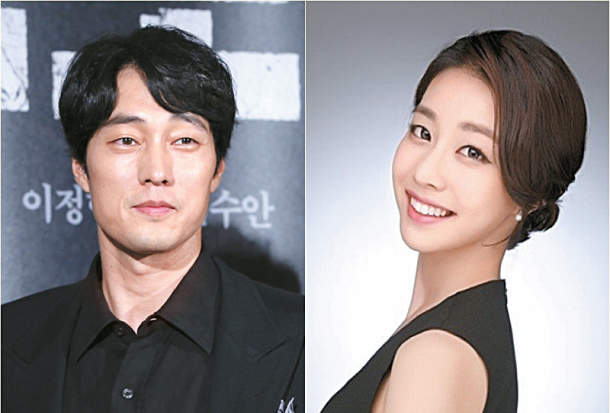 Actor So Ji-sub and former newscaster Jo Eun-jung have confirmed that they are in a relationship and have been dating for a year.

The two first met in March 2018 when Jo interviewed So for the SBS program “E-news Exclusive” while he was promoting his film “Be With You.” It was rumored that they met again through acquaintances and soon formed a relationship.

Although the couple confirmed that they were together, they said they’re not yet in a place to think about marriage. The news put the couple in the spotlight because it is So’s first time that he has revealed his girlfriend to the public, and also due to the couple’s large age gap of 17 years.