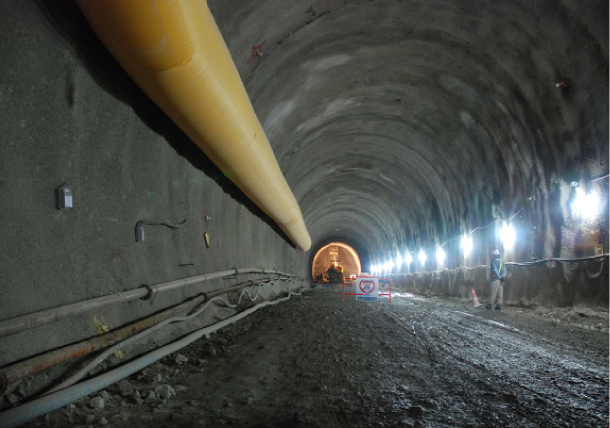 JEONG JAE-SEUNG
The author is a professor of bio and brain engineering and dean of the Kaist Moon Soul Graduate Program for Future Studies.

About three years ago, in time for the 20th National Assembly election, the Kaist Moon Soul Graduate School of Future Strategy conducted an interesting experiment. We started asking candidates whether they had a pledge for future generations.

We began this experiment when we heard the news that Gyeongju was chosen as a radiation waste treatment facility in August 2005 and received 300 billion won ($250.9 million) in compensation, and that most of the money was used for residents. A portion of the compensation must be used for health and welfare of future generations who will be living in the area with the waste treatment facility, but the current residents decided to use the money to build a soccer field.

Environmental pollution from radioactive materials can affect the next generation in the area, but not many adults advocated the creation of a fund to prepare for such an occurrence. So we were skeptical about who would represent the future generations, those who must endure the physical, socioeconomic and cultural legacies left by the previous generation without any preparation.

We also asked 943 district candidates and proportional candidates to log onto the Note of Hopes for Future Generation site and indicate their pledges for the future generation. A website was run so that citizens could understand and evaluate their promises. The movement was discussed by the media and met with favorable responses.

What would the outcome be? Unlike the people and the media, candidates were indifferent. As it was hard to expect the candidates running for a four-year term to have long-term vision or promises, there was little effort to make pledges for the future generations. As they won’t be directly linked with votes, not many candidates participated in the campaign. Their brochures only discussed regional development.

A society where the future generations are happier is the society that the current generation wants the most. Rather than using future generations’ resources, I hope an organization with long-term perspectives that is capable of representing their voices will be created, operated and sustainably implemented.