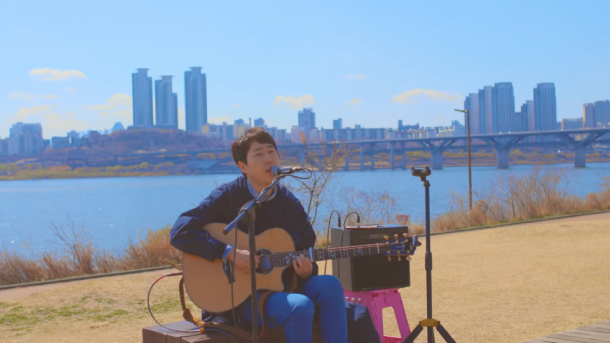 The annual Seoul Jazz Festival is kicking off in a couple of weeks and the names of artists set to perform have been released. This year’s lineup includes Christian McBride and Tip City, Feel Kim, Dean, Jang Beom-june, Clean Bandit, Aloe Blacc and Wouter Hamel on Saturday and Wynton Marsalis, Brad Mehldau Trio, Pink Martini, Andy Mckee, Jung Seung-hwan and Lee Hi on Sunday, among many others.

THE MERCHANT OF VENICE

This musical, performed by the Seoul Metropolitan Musical Theater, is based on one William Shakespeare’s masterpieces. The story revolves around Antonio, the Merchant of Venice. The show is directed by Park Geun-hyung, who leads the theater company Alley.

“887” is Robert Lepage’s one-man show that takes the audience on a journey into the realm of his childhood memory. He plunges into the depths of his memory and questions the relevance of certain recollections, such as “Why do we remember the phone number from our youth, yet forget our current one?” and “How does a childhood song withstand the test of time, permanently ingrained in our minds, while the name of a loved one escapes us?”

Several works from Lepage have been staged in Korea, but “887” will be the first work of his that he directs and performs in. In the show, Lepage speaks French and English. Korean subtitles will be provided. 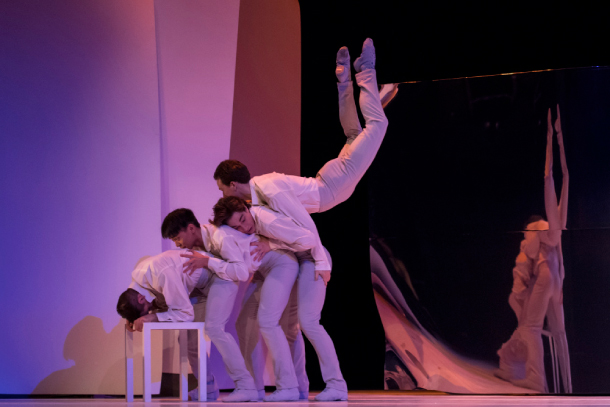 Les Ballets de Monte-Carlo from Monaco is bringing “Cinderella” (1999) to Seoul next month. This ballet is an iconic work produced by the ballet company’s choreographer, Jean-Christophe Maillot, who has produced more than 30 pieces for the company. His version of “Cinderella” is known for completely reinventing classical ballet.

For this production, Korean ballerina An Jae-yong, who is a principal dancer at the company, will be performing in Korea for the first time since joining the company in 2016. 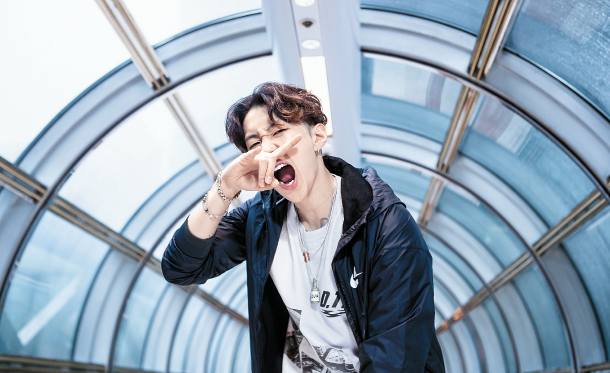 Popular Korean-American hip-hop artist Jay Park is kicking off his first solo world tour in July with two shows in Seoul at the Olympic Park in southern Seoul. [KWON HYUK-JAE]

Hip-hop artist Jay Park will kick off his first solo world tour with concerts in Seoul on July 6 and 7. The “Jay Park 2019 Sexy 4Eva World Tour,” named after a song off of his 2018 EP “Ask Bout Me,” the rapper plans to tour the world, although he has not yet revealed which cities he’ll be making stops in.

This Korean production of “Anna Karenina” is coming back to Blue Square in central Seoul. The musical - with book and lyrics by Yuliy Kim and music by Roman Ignatyev - is based on Leo Tolstoy’s classic novel of the same name. It centers around the tragic protagonist Anna Karenina, who is an unhappily married woman. Eventually, her ill-fated liaison with Count Vronsky leads to her downfall.

This new show is still heavily based on the 1971 musical by Jim Jacobs and Warren Casey that highlights the ’50s U.S. working-class youth subculture known as “greasers.” The characters are still the same, as is the story line, according to Shin Chun-soo, the producer of the OD Company, adding that the musical did have to be retouched and upgraded so it could also speak to younger audiences who don’t understand U.S. culture of the ’50s and ’60s. The show begins at 8 p.m. on weekdays; at 3 p.m. and 7 p.m. on Saturdays; at 2 p.m. and 6 p.m. on Sundays and public holidays. There are no shows on Mondays.

The internationally acclaimed St. Petersburg Ballet Theatre is set to perform Tchaikovsky’s “Swan Lake” in Seoul. Last year, the theater’s run in London was a great success, ending with extra performances due to unprecedented demand.