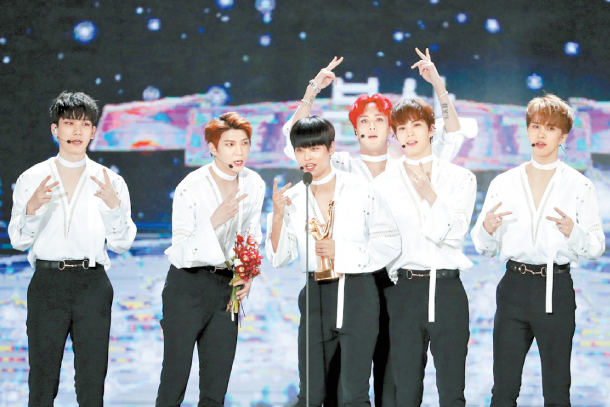 Four of the six members of boy band VIXX renewed their contracts with Jellyfish Entertainment on Friday.

“Members Leo, Ken, Hongbin and Hyuk have renewed their contracts,” the agency said in a statement.

“Ravi will be making his very own label to pursue his musical goals, and will continue to be a part of VIXX in the future.”

Member N will discuss renewals after he is discharged from the military in two years. He began his mandatory service in March.

The band recently held a live streaming session via Naver V-Live to celebrate the seventh anniversary of their debut along with their fans.