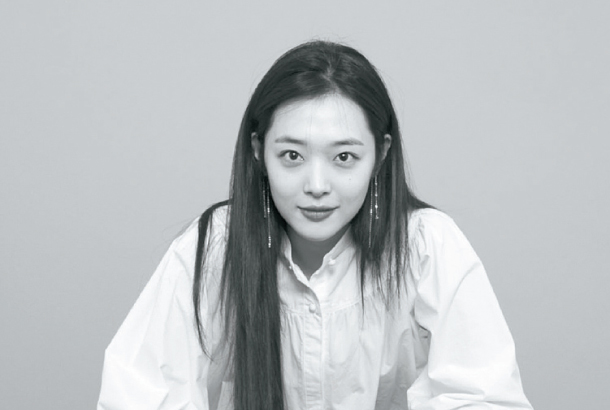 Singer-turned-actor Sulli will be an emcee of JTBC’s upcoming talk show “The Night of Vicious Comments” (translated), the channel announced on Friday.

According to the TV channel, the singer will be joined by celebrities Kim Sook, Shin Dong-yeob and Kim Jong-min every Friday evening beginning on June 21. The show will bring stars face-to-face with their cyber bullies and have them each share their thoughts.

“The celebrities who appear on the show will have the chance to talk about the attacks they face online and share their true thoughts.”

The four emcees will welcome a new guest every week.

Sulli’s fans are excited about her new role, as it is not only her first time taking on a long-term hosting role, but it is also her first TV work to come in years. She filmed the variety show “Jinri Market” last year, but it was only distributed online.

“For stars, mean-spirited comments are an inseparable part of the deal,” JTBC said. “The program is aimed at allowing stars to share what they think about the comments they see and allow people to think about proper internet manners.”