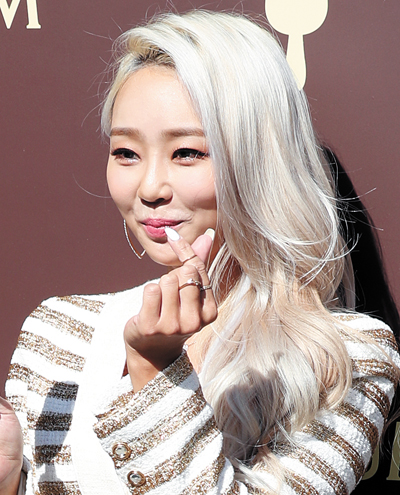 Singer Hyolyn has made peace with her alleged bully victim, her agency Bridge Entertainment announced on Tuesday.

“Both parties met and came to a peaceful understanding after a long conversation,” the agency said.

Yet it did not detail whether the singer had met them in person or how exactly the two parties came to the mutual understanding.

Hyolyn - whose real name is Kim Hyo-jung - was accused of bullying her fellow students some 15 years ago in middle school in a viral post over the weekend.

The initial post, though now deleted, claimed that Hyolyn “stole money and clothes frequently” and beat the alleged victim in the playground.

Hyolyn first stated on Sunday afternoon that she would meet the victim and figure things out although she “doesn’t remember an incident from 15 years ago,” then changed her stance later that day to say that she would take legal measures for defamation.