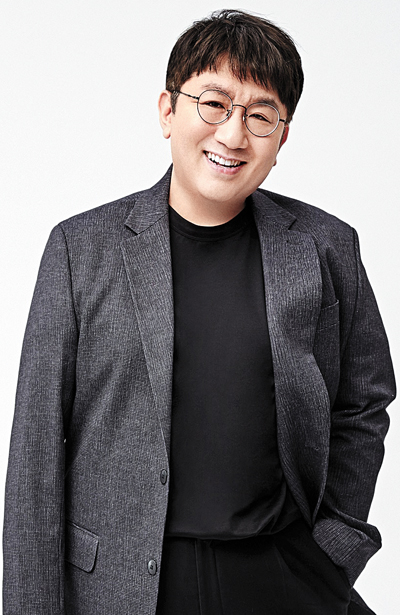 Bang Si-hyuk, the mastermind behind BTS, has been named on the list of Billboard’s International Power Players for the second consecutive year.

“The mastermind behind BTS catapulted the seven-man K-pop band to No. 1 on both the Billboard Artist 100 and Billboard 200 charts and engineered a sold-out ‘Love Yourself: Speak Yourself’ stadium tour across the globe,” Billboard said.

Bang was quoted by Billboard as choosing the moment that BTS spoke at the United Nations General Assembly on Sept. 24 last year as the most memorable moment in his career.

“BTS worked very hard to deliver their message, put together in their own words,” Bang said. “It was a symbolic moment where the artists’ life itself was a performance, a message of hope to the youth all around the world.”

Billboard began listing its International Power Players in 2014 to celebrate various personnel working to develop the music industry all over the world. This year’s list included prominent entities such as Drake and his OVO Team, the Warner Music Group, BMG, Sony Music, YouTube and Google, Amazon Music and Apple.

Bang was named as part of Billboard’s 25 New Power Generation Top Innovators in February, and also on the International Music Leaders of 2018 by Variety.