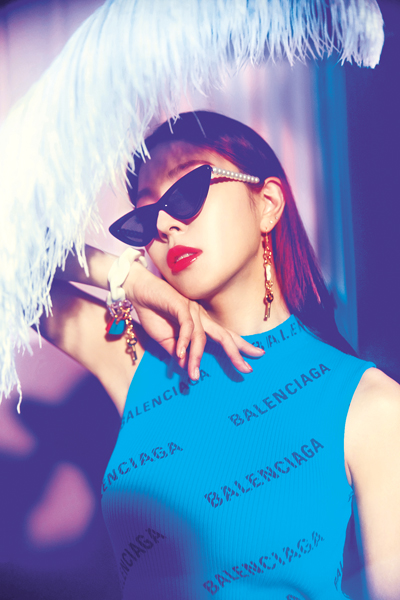 On Wednesday morning, SM Entertainment posted a photograph of BoA flaunting a cool summer look, with sunglasses and a blue sleeveless shirt.

The picture came with a caption that read; “2019.06,” signaling that new music is coming in June - but no further details yet.

For curious fans, SM Entertainment will hold a series of puzzle events, titled “BoA Is Back,” to help them guess the details of the new song while solving puzzles.

BoA dropped her ninth and latest full-length album, “Woman,” in October last year, as well as a single “AMOR” in January this year.