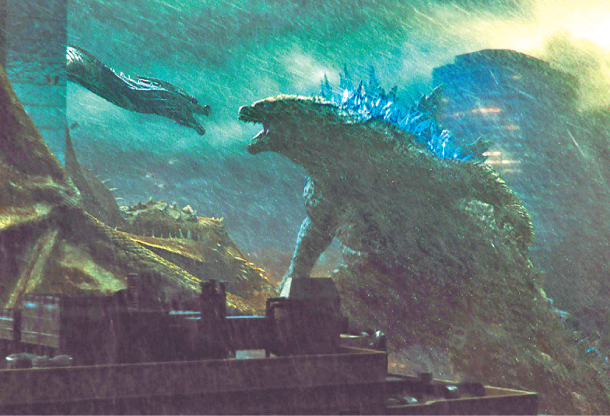 The fate of humanity lies at stake as enormous monsters come to the surface and attack everything in sight. Yet cryptozoological agency Monarch makes the discovery that might be the only key to ensure the survival of human race: a frequency that lets humans and monsters communicate with one another. Through their research, they discover that the monsters follow the orders of their three-headed monster, King Ghidorah. Only its nemesis, Godzilla, can defeat the king - but can they persuade the monster to be on their side?

Based on the web comic series by the same title, this chilling story starts as a student club of mystery enthusiasts who call themselves “0.0MHz” searches for a haunted house to test its theory that there is a frequency that could summon ghosts. In a house they found in a rural area, it is rumored that a woman took her own life by hanging herself. Yet after their little experiment, awful things begin happening to the club members, as the ghost comes back to the house to possess them. 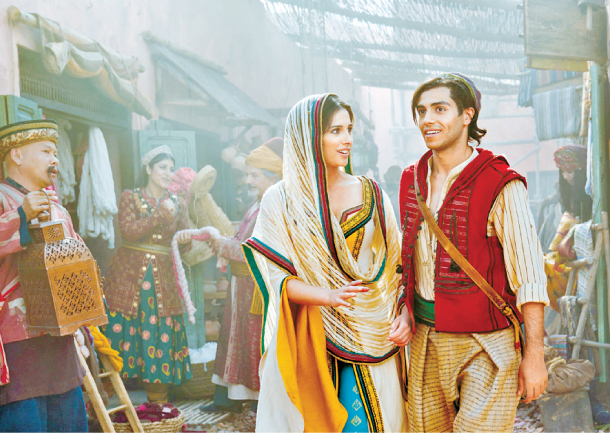 Tori and Kyle Breyer have been trying to conceive a child for a long time, but they eventually discover that they cannot. Not long after, a meteor falls from the sky and lands near their farm. Inside the meteor, they find a baby, which the couple decides to adopt, believing that fate led them to find him.

They name the baby Brandon and raise him as if he were their own. Yet as Brandon grows, they realize that something is different about him. He learns that he has superhuman strength, and as he discovers more and more about his power, he becomes violent and disrespectful toward adults.

By the time that Tori and Kyle realize there is something wrong with Brandon, they’re too late, because his rage grows out of control and spreads to the neighborhood, and, ultimately, to the world.

The press goes wild when a 10-year-old girl confesses that she killed her 7-year-old brother.

When Jung-yeop, a rookie lawyer at a major law firm, sees the news, he instinctively realizes that something is wrong. Before he was a lawyer, Jung-yeop came across the two children who were brother and sister - Min-jun and Da-bin - living with their father and stepmother. Although they became friends, Jung-yeop forgot about them as soon as he received a call from the firm.

After seeing the news, Jung-yeop, ridden with guilt, goes to see Da-bin, but is stopped by her stepmother.

Nevertheless, Jung-yeop tries to help Da-bin by taking her case as her lawyer.

Based on a true story, it was reported that the victims were suffering from Stockholm Syndrome, which is said to be common among children who are abused by their parents but cannot escape from them. Thus, they persuade themselves to like their parents, even in the face of death.

The film highlights the issue of child abuse from family members, which is often neglected by society.

Jung-yeop is portrayed by popular actor Lee Dong-hwi, who gained fame through his role in tvN’s “Reply 1994” and recently found success at the box office with “Extreme Job.” 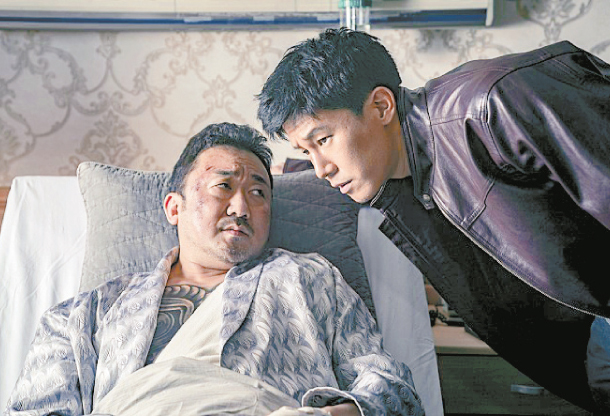 After being stabbed by the serial killer, gangster boss Jang Dong-soo miraculously survives. Although alive, his reputation is damaged, and as soon as he recovers, he is determined to catch the killer himself. Jung Tae-suk, on the other hand, is a fierce cop known for his obsession with catching culprits. When they realize the other wants the killer for himself, they strike a deal that leads to an exciting neck-to-neck race between a gang and cops to see who can catch the killer first. The gangster boss is portrayed by Ma Dong-seok, famous for his roles in other action films such as “Unstoppable”(2018), “The Outlaws” (2017) and “Train to Busan” (2016). Meanwhile, the mad cop is portrayed by Kim Mu-yeol. 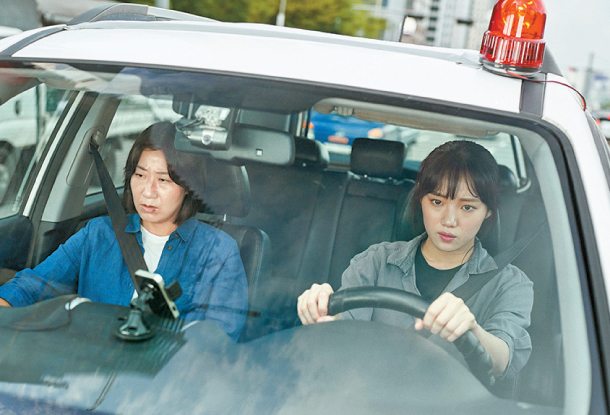 Former police detective Mi-young is currently a charismatic official at the public service center at Sungsan Police Station. Yet a troublesome detective named Ji-hye joins the center because of a mishap she caused during an investigation.

The two are actually sister-in-laws who live under the same roof, but they don’t get along very well. Yet when a victim who was supposed to report to the center suddenly attempts to take their own life, the two work together and discover that their victim is the target of digital sexual assault.

Because of the complex web of politics, power and process, no one at the police department is willing to take on the case. Nevertheless, Mi-young and Ji-hye decide to conduct an informal investigation.