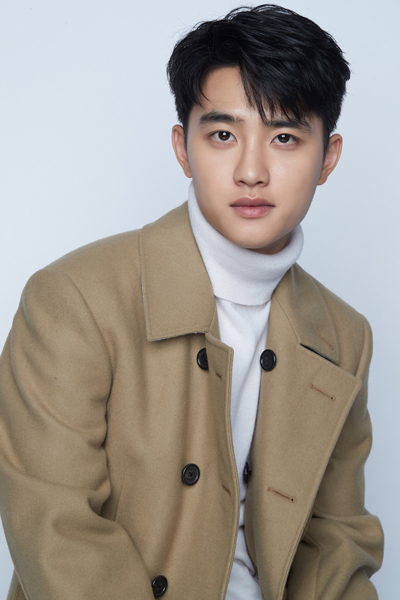 According to the agency, D.O., whose real name is Do Kyung-soo, will join the Army on July 1, the second member to do so after Xiumin joined on May 7.

“D.O. expressed his desire to begin his duties soon and decided to submit his application after talking with the members [of the group] and the company,” SM said.

“The company will not hold any farewell events or reveal the time and place of when he enters, upon the wishes of D.O., who wished to enter quietly.”