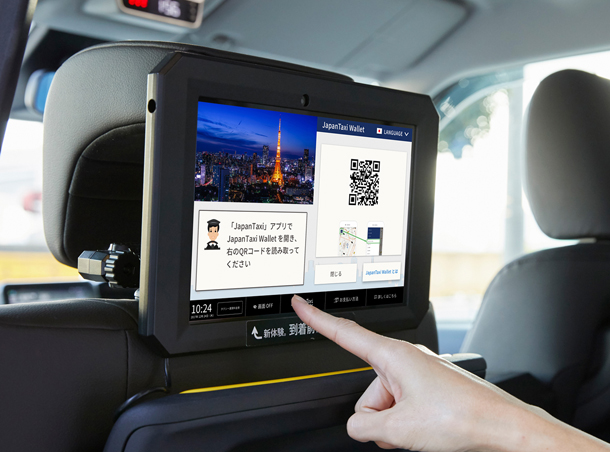 YOON SEOL-YOUNG
The author is a Tokyo correspondent at the JoongAng Ilbo.

If someone graduates from one of the top three universities and gets a job as a taxi driver, you would suspect they struggled in college or you might ask, “Is one of their parents the owner of the taxi company?” But when you get in a cab in Tokyo, you often meet young taxi drivers in their 20s and 30s.

Why did they choose a taxi company and not a corporate giant? First, working conditions are not bad. KM Taxi’s drivers work every other day — 11 to 12 days a month and 15 hours a day. In the first year, they are paid an average of 270,000 yen ($2,500) a month. According to a 2017 survey by the Ministry of Health, Labor and Welfare, Japan’s taxi drivers are paid more than the average college graduate first-year salary of 206,000 yen.

What attracted my attention on KM Taxi’s website was that new hires claim they joined the company to make changes. They asserted an ambition to change the future of the taxi industry when artificial intelligence (AI) is integrated and ride-sharing services like Uber are expanding.

It was taxi companies that first sought young drivers. Taxi drivers are aging, with an average age of 59.4 according to Ministry of Health, Labor and Welfare’s 2017 survey. The taxi industry felt threatened as new technologies spread. They aggressively recruited young people to ensure their future.

Companies attended job fairs to recruit students. Students initially thought that driving a taxi was a “dead-end job,” but they started to show interest as they thought the company would listen to the new hires. Taxi companies encouraged drivers with training programs on par with corporate giants. The industry also researched investments. Taxi companies jointly set up an AI development company. Thanks to the move, the three-year turnover rate at KM Taxi is less than 20 percent.

Along with Korea, Japan is one of the countries that Uber hasn’t advanced into. The existing taxi industries have strong voices. But Japan’s taxi industry is constantly developing new services. As they seek to survive, they become companies that young people voluntarily choose to join. I want to see Korean taxi companies working to change themselves.