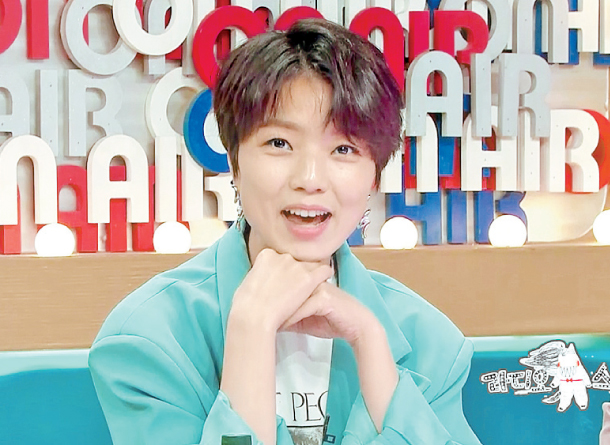 Comedian An Young-mi will join the panel of emcees on MBC’s talk show “Radio Star,” becoming the first female celebrity to be named a regular of the program since it premiered in 2007.

An is currently in talks with the network regarding the filming schedule of the show, according to MBC. The comedian appeared on the May 29 edition of the show as a special guest emcee.

“Radio Star” is one of the most popular talk shows in Korea, but it has faced a series of challenges after host Cha Tae-hyun stepped down in March for allegedly gambling. The show has been making do ever since, filling the space with guest emcees every week.

One of the show’s long-time panelists, Yoon Jong-shin, announced earlier this week that he will soon be stepping down from the show to focus on his music career.