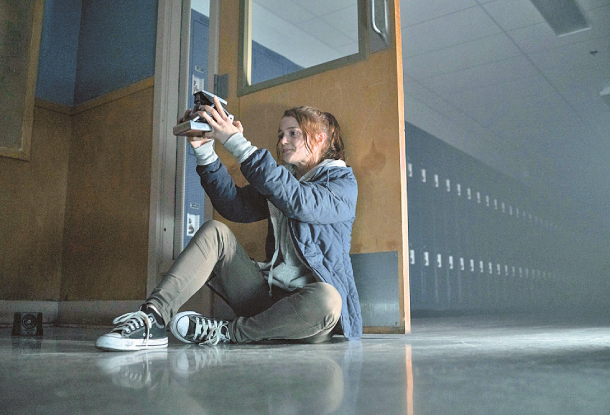 Bird is a shy high school student living a pretty average life until she is given an old Polaroid camera from her friend Tyler. After Tyler asks Bird to take a picture of him to try out the camera, she notices a strange black smudge enveloping Tyler in the photo.

Later that night, Bird goes to a costume party and takes a group photo of her friends. Yet the party is interrupted when a sheriff asks Bird to come to the police station. When she gets there, she is told that Tyler has been brutally murdered.

By instinct, she grabs the photos she took with the camera and sees that Tyler’s shadowy smudge now appears in the photo she took of her friends.

Can she somehow persuade her friends to believe what she discovered and prevent further killings?

Based on the life of legendary pop star Elton John, the film starts with the childhood of Reginald Dwight - John’s real name. Gifted with natural musical abilities, Dwight is considered a prodigy and begins studying at Royal Academy of Music. Soon music becomes the only ray of hope in Dwight’s unhappy childhood.

Elton John is convincingly portrayed by Taron Egerton, who befriended the singer while preparing for the role. Egerton is best known to local audiences for his role in the popular Kingsman films, “Kingsman: The Secret Service” (2014) and its sequel “Kingsman: The Golden Circle” (2017). 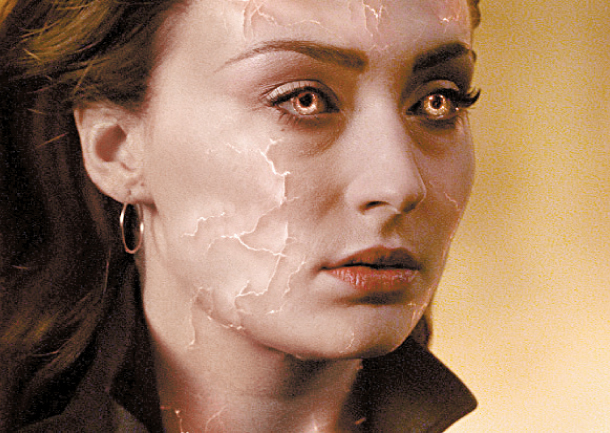 Will the X-Men be able to defeat Dark Phoenix and bring back their friend?

The fate of humanity is at stake as enormous monsters come to the Earth’s surface and attack everything in sight. Yet cryptozoological agency Monarch makes the discovery that might be the only key to ensure the survival of human race: a frequency that lets humans and monsters communicate with one another. Through their research, they discover that the monsters follow the orders of their three-headed monster, King Ghidorah. Only its nemesis, Godzilla, can defeat the king - but can they persuade the monster to be on their side? 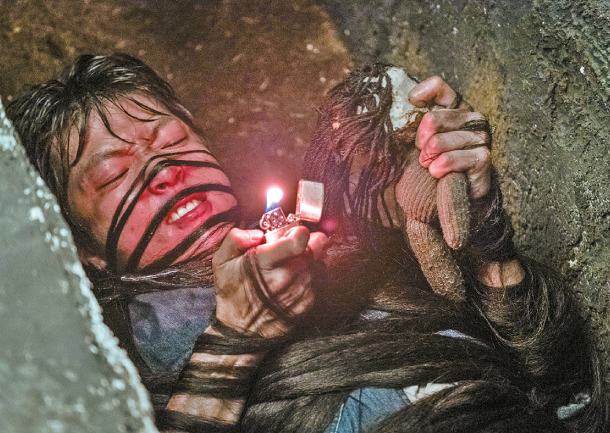 Based on the web comic series by the same title, this chilling story starts as a student club of mystery enthusiasts who call themselves “0.0MHz” searches for a haunted house to test its theory that there is a frequency that could summon ghosts. In a house they found in a rural area, it is rumored that a woman took her own life by hanging herself. Yet after their little experiment, awful things begin happening to the club members, as the ghost comes back to the house to possess them. 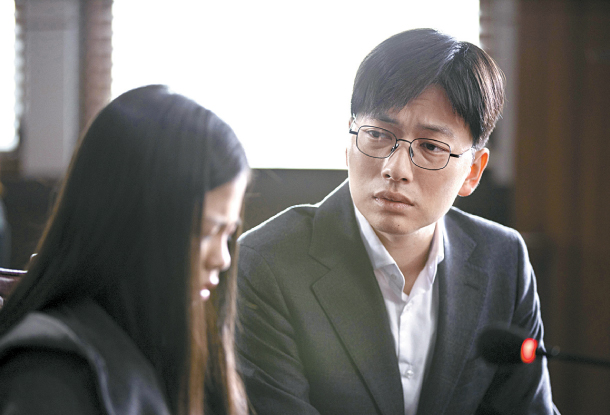 The press goes wild when a 10-year-old girl confesses that she killed her 7-year-old brother.

When Jung-yeop, a rookie lawyer at a major law firm, sees the news, he instinctively realizes that something is wrong. Before he was a lawyer, Jung-yeop came across the two children who were brother and sister - Min-jun and Da-bin - living with their father and stepmother. Although they became friends, Jung-yeop forgot about them as soon as he received a call from the firm.

After seeing the news, Jung-yeop, ridden with guilt, goes to see Da-bin, but is stopped by her stepmother.

Nevertheless, Jung-yeop tries to help Da-bin by taking her case as her lawyer.

Based on a true story, it was reported that the victims were suffering from Stockholm Syndrome, which is said to be common among children who are abused by their parents but cannot escape from them. Thus, they persuade themselves to like their parents, even in the face of death.

The film highlights the issue of child abuse from family members, which is often neglected by society.

Jung-yeop is portrayed by popular actor Lee Dong-hwi, who gained fame through his role in tvN’s “Reply 1994” and recently found success at the box office with the hit film “Extreme Job.”