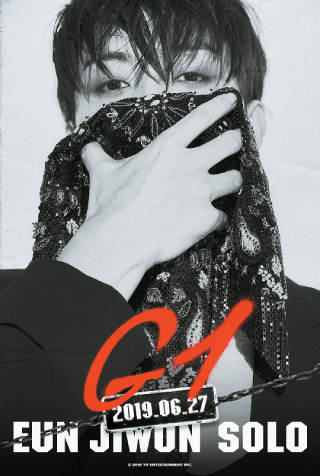 Singer Eun Ji-won will be making a comeback as a solo singer for the first time in four years, YG Entertainment announced on Thursday.

The agency uploaded a teaser image to its official website on Thursday morning, featuring only the singer’s name and the comeback’s date - June 27 - without any additional details.

“This is Eun Ji-won’s first solo album to come after he joined YG Entertainment,” the agency said.

“The album will carry many songs, as he has been preparing for this album for a long time.”

Although he’s now more famous as a TV entertainer, Eun was the leader of boy band Sechskies from its debut in 1997 to 2000, when the group disbanded.

The band released its fifth full-length album “Another Light” in September 2017, its first album in 18 years.