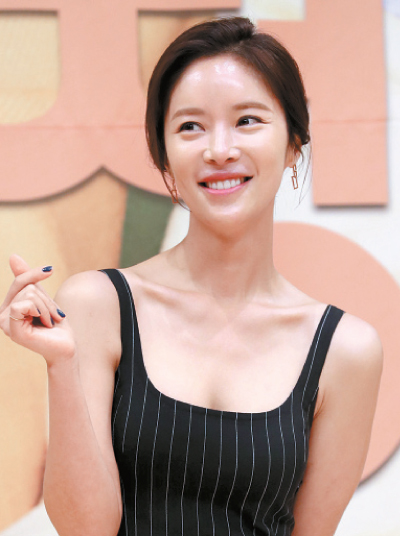 Actors Hwang Jung-eum and Yook Sung-jae have been cast as the lead roles in the upcoming JTBC drama series “Double Decker Carriage,” an adaptation of a web comic series of the same named by illustrator Bae Hye-su.

The web comic was named runner-up at the 2017 Korea Manhwa Contents Awards for its high-quality story and popularity among fans.

Although the show’s stars have been finalized, the premiere date has not been set yet.