Kang Daniel opens up an agency

Kang Daniel opens up an agency 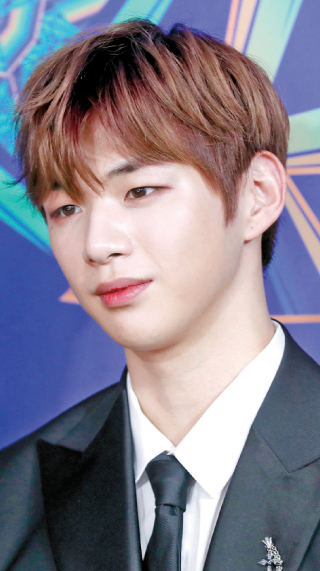 Kang Daniel established his own agency Konnect Entertainment after his injunction against his former agency LM Entertainment was accepted by the court, the singer announced on Monday.

Kang had filed for an injunction to the court to halt his exclusive contract with his former agency on March 21. On May 10, the court ruled that Kang is free to pursue his activities in the entertainment industry without interruption from LM Entertainment. The agency has appealed the court’s decision, and another ruling will be held on June 26.

The singer first notified his fans about his fresh new start through a surprise live video on his Instagram on Sunday, thanking them for waiting for his return and saying that he will be focusing on music from now on.

On Monday, Konnect Entertainment announced that Kang had recently bought an office in Gangnam District, southern Seoul, for the agency. The agency’s name comes from the singer’s ambition to connect Korea to the rest of the world through his music. Kang is expected to release music in July.

Kang was a popular member of the 11-member project group Wanna One formed through cable channel Mnet’s audition show, “Produce 101” (2017). After the group disbanded in January, Kang and the leader of Wanna One, Yoon Ji-sung, both joined the newly-founded LM Entertainment in February.