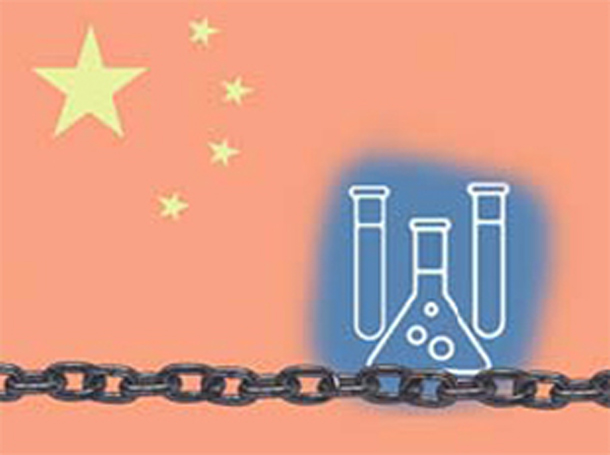 The ‘Kimchi premium’ refers to the phenomenon that cryptocurrencies are more expensive in Korea than in other markets. In January 2018, the premium soared to 40 to 60 percent amid a cryptocurrency craze in Korea. As a result, buying cryptocurrencies from relatively cheaper exchanges in other countries and selling them in Korea was popular. The tokens were being arbitraged, with profits made from price differences between markets.

There is another highly popular form of arbitrage. It is the tax haven play, involving countries or territories imposing no or low tax on corporate or individual income. Luxemburg, the Cayman Islands and Bermuda are notable examples. Tax havens aim at the differences in laws and tax systems between countries. They also offer arbitrage opportunities in trade.

Regulatory arbitrage refers to a practice whereby firms capitalize on loopholes in regulatory systems in order to circumvent unfavorable regulation. It takes place particularly when a certain transaction is banned in one country or is subject to unwanted regulation or taxation. So it means choosing a deal or country with more favorable regulation to avoid or minimize regulatory restrictions.

Lately, Korean companies and wealthy individuals are seeking regulatory arbitrage opportunities. Overseas investment and immigration information sessions for rich people are increasingly popular. These people want to leave Korea in search for tax havens to shelter inheritance and income. Company moves are also ringing alarms. According to The Export-Import Bank of Korea, overseas investment by Korean companies increased from $35.9 billion in 2014 to $59.2 billion last year.

According to the Hyundai Research Institute, a private think tank in Korea, companies are leaving the country in the face of a rigid labor market and high regulation.

Challenges in the corporate environment and distrust about government policy are helping to make regulatory arbitrage more attractive than before. Departure of capital is like losing nourishment for growth. It is another ordeal for the Korean economy which has been rapidly losing its growth engines for the future. What we need now are efforts to change the situation. Criticism is not enough to prevent regulatory arbitrage.