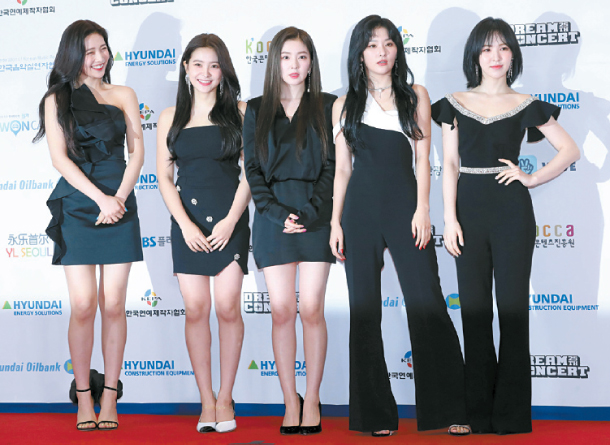 Girl group Red Velvet is gearing up to return just in time for summer with their new EP series titled “The ReVe Festival.” The group will release the first installation “‘The ReVe Festival’ Day 1” on June 19, according to their agency SM Entertainment.

“ReVe” is the abbreviation of the group’s name, but also means dream and fantasy in French. According to their agency, the group hopes to show off their dreamy side through the music on the upcoming EP series.

The lead song of the first EP is titled “Zimzalabim.” The electro-pop track is about people’s hidden dreams that they want to make come true.

The girls will be meeting with their fans at a showcase for their latest release on June 18 at Blue Square IMarket Hall in central Seoul.