B.I exits iKON due to past drug use

B.I exits iKON due to past drug use 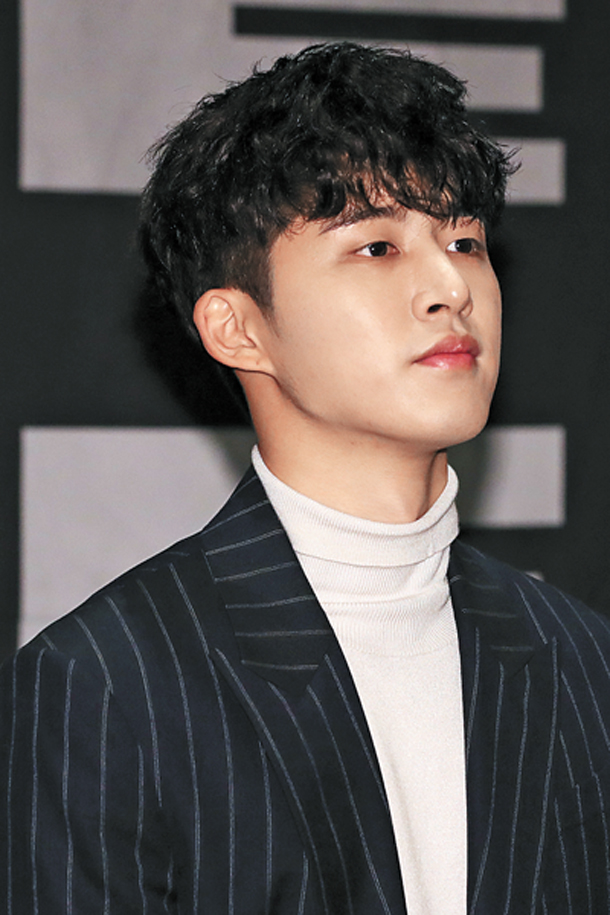 Kim Han-bin, known as B.I of the boy group iKON, exited the group on Wednesday after reports revealed alleged drug use by the singer in the past.

“I apologize for the mess I created through my deeply inappropriate behavior,” Kim wrote in a statement posted on his personal Instagram account. “It’s true that I once wanted to rely on something that I shouldn’t because I was going through a difficult phase in my life. But I couldn’t bring myself to do it because I was so scared.”

The singer continued to express remorse to the members of iKON and his fans for letting them down.

On Wednesday morning, the media outlet Dispatch released a series of screen captures containing text conversations between the singer and a drug dealer, who was arrested by police for drug trafficking in 2016. In the text, Kim admits having used LSD and marijuana. During a police interrogation, the dealer admitted that the text was true, but later refuted his statement. The police have not arrested Kim.

In the afternoon, Kim uploaded the post on Instagram saying he would leave the group. His agency YG Entertainment confirmed that he had left the company.