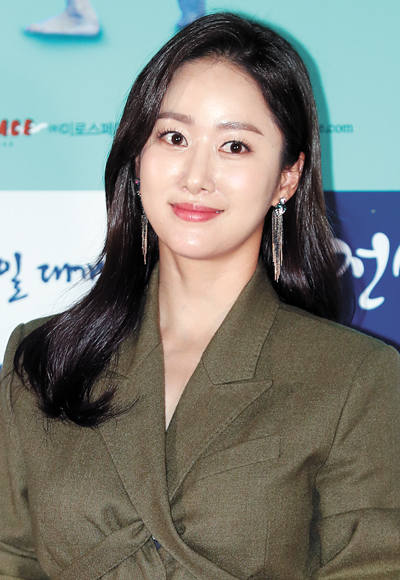 Actor Jeon Hye-bin has signed a contract with Panstars Company, the agency announced on Wednesday.

Jeon recently gained recognition for her acting skills in the KBS drama series “Liver or Die.” She played the main character Pungsang’s younger sister who looks cold and distant from the outside but actually has the warmest heart among her five brothers and sisters. She also portrayed the beautiful Oh Hae-young in the popular tvN drama series “Oh Hae-young Again” (2016).

“She has many talents and superb acting skills,” the company said. “We will actively support her so that she can try out various roles in a stable environment.”

The agency is home to actors such as Pyo Ye-jin and Choi Sung-jae.