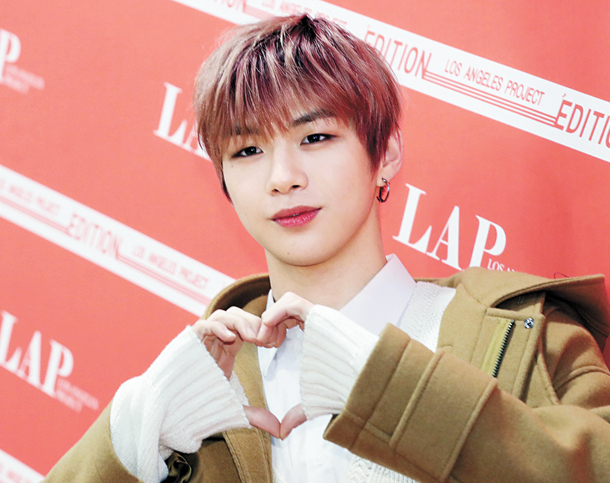 Kang Daniel has been appointed the honorary ambassador of Busan, his agency Konnect Entertainment announced on Wednesday.

“I’ve always wanted to do something for the city that I was born and grew up in,” Kang said. “I’m so glad that I was given the responsibility to promote the city. Although it’s already the best city, I’ll do my best to contribute in making Busan an even better place.”

Kang was selected to become the ambassador at an event held in April, where residents were asked to vote for which celebrity would best represent the charisma of the city.

A ceremony will be held sometime in July.