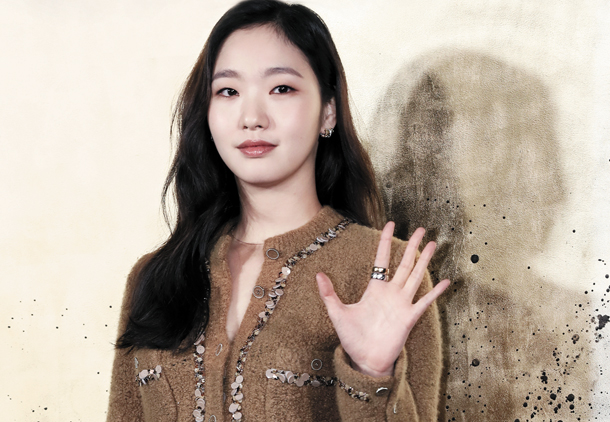 Actor Kim Go-eun will be starring in the musical film “Hero” directed by Yoon Jae-kyun, her agency BH Entertainment announced on Wednesday.

The film is an adaptation of the original musical “Hero,” which tells the story of the respected independent activist Ahn Jung-geun’s final year after he shot and killed Ito Hirobumi, the first resident governor of Korea in October 1909. He was instantly arrested and executed the next year.

Kim was cast to play Seol-hee, a palace court maid who witnessed the death of Empress Myeongseong. She is a strong character who actively supports the independence movement by collecting information for the activists.

In May, it was announced that actor Jung Sung-hwa will play the role of Ahn. Jung previously played the main character in the original musical production.