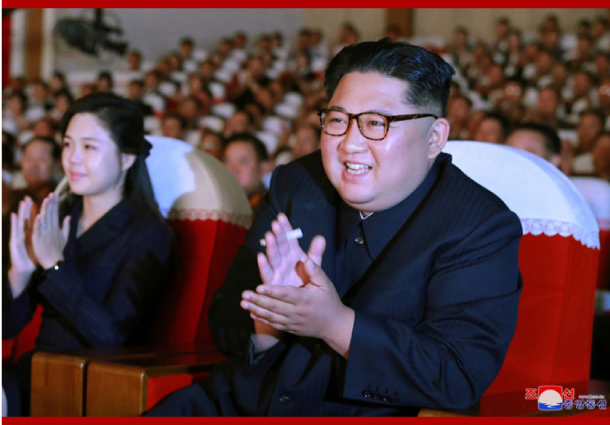 KWON HYUK-JOO
The author is an editorial writer at the JoongAng Ilbo.

“Our phone signals were now with ‘no service’: We were in unknown territory.”

Last weekend, an Australian news site (news.com.au) posted a story concerning a visit to Rason, a special economic zone in North Korea, by British travel writer Tommy Walker. It is presumed that he visited in early March.

While Rason is an “open city,” his impression was of “a city under curfew, stuck in the past.” He also wrote, “Rason was also one of the biggest culture shocks I have ever experienced in all my years of travelling.” He noticed that buildings were “bare with advertisements, only political posters,” and spotted dial-up telephones at a casino. He saw 200 cigarettes on sale for $3 at a market. He discussed the North Korea-U.S. summit in Hanoi, Vietnam, with his group and the tour guide asked about the outcome, as North Koreans hadn’t learned about it on TV at that point. North Korea’s Central Television reported the outcome on March 6, six days after it fell apart.

Yesterday, I read a more shocking news on North Korea and it was about a public execution. Transitional Justice Working Group drafted a report based on interviews with 600 defectors and one testified that young children were forced to watch executions. If true, it is extreme, even for a reign of terror.

Despite these stories, there are completely different claims. Korean University Students’ Progressive Association held a conference for the study group on North Korean leader Kim Jong-un in Myeong-dong, central Seoul, on June 8. Some said, “Kim’s devotion to the people is hard to find among world leaders” and “Kim pursued politics of love and trust.”

Do they really believe that, or do they simply want to draw attention? At least one thing is certain: in the Republic of Korea in 2019, people can make such an argument if they want — what about in North Korea?