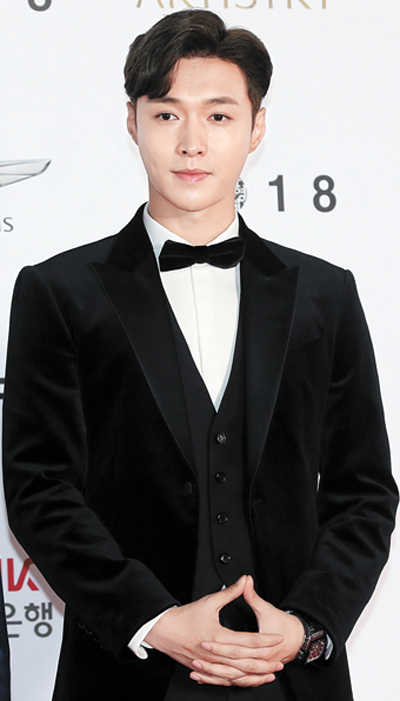 The album was first released at midnight on various international music streaming platforms such as China’s QQ Music and will be made available to local fans at 12 p.m. today.

A total of four tracks are on the EP, including an English and Chinese version of the title track “Honey,” “Bad” and “Amusement Park.” It was reported that Lay participated in composing and producing all the tracks, showing off his musical talents as a singer-songwriter.

The title song “Honey” is a hip-hop trap track featuring the sounds of a Kalimba. The two versions contain different meanings: In English, the song is a proposal to one’s lover to become their “honey,” whereas in Chinese, the singer compares himself to a bee and his lover as the honey in their relationship.

The artist will kick off his first solo concert tour “Grand Line” in four major cities in China on July 6 in Shanghai, then moving to Chongqing, Nanjing and Beijing.