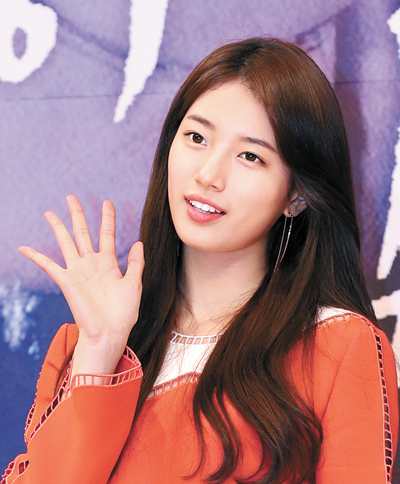 Once Picture Studio partially won a lawsuit on Thursday against Suzy and two individuals who uploaded an online petition accusing the business of committing a crime on the Blue House website.

The studio filed a damage suit against the three defendants for a total of 100 million won ($84,545). The mishap arose when Suzy uploaded a screen capture of an online petition titled “Hapjeong Once Picture Illegal Nude Photo Shoots” on Instagram. The singer and actor said that she agreed with the petition and supports Yang Ye-won, the victim mentioned in the petition.

However, it turned out that the studio was taken over by a new owner surnamed Lee in January 2016, after Yang was sexually harassed by the studio’s previous owner and about 20 other photographers in 2015.

Suzy formally apologized to the studio, but Lee still filed suit against her and two others for causing damage to his business.

The court ruled that Suzy needs to take responsibility for her actions because she did not properly check the facts before she uploaded the post on social media. She and two other unnamed people who uploaded the petition are now required to pay Lee a total of 20 million won.