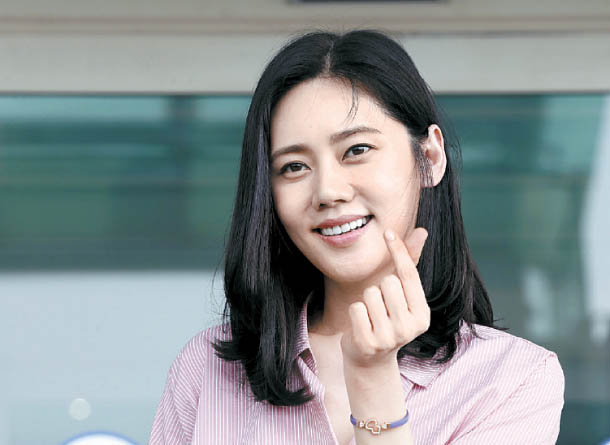 The money was given to a hospital project that supports premature babies. It was intended to express gratitude for Choo’s speedy recovery after giving birth to her first child in June 2018.

The couple also donated to the Social Welfare Society, an organization that supports babies waiting for adoption. Choo has been an honorary ambassador for the organization since January 2018.

The couple will make a special appearance on the popular SBS reality TV series “Same Bed, Different Dreams 2: You Are My Destiny” on Monday, the show’s 100th episode. The couple dropped out of the show last March due to Choo’s pregnancy.