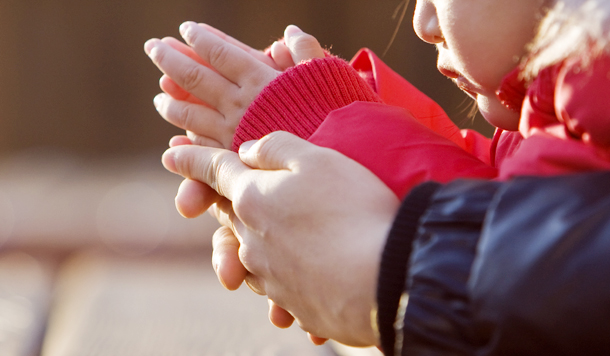 LEE ESTHER
The author is a welfare and administration team reporter at the JoongAng Ilbo.

“I am an ordinary mother who loves my child; but why, because I am unmarried, do people ask me why I didn’t chose to have an abortion or adopt?” wondered Mok Kyung-hwa.

When I first met Mok a few years ago for a feature story, she was confident and dignified.

“It’s my dream to create a society in which single mothers can openly raise their children. I don’t expect someone to speak up for me, so I’m advocating myself,” Mok said.

She was the founder of the Korean Unwed Mothers’ Families Association (Kumfa). She established the group in 2009, persuading hesitant single mothers to come forward.

The association’s current head, Kim Do-gyung, said: “When we held a seminar, we were reluctant to put ‘single mothers’ in the sign. Middle-aged men used to intervene, saying we were incompetent mothers raising children.”

Mok created an online community where single mothers around the country could talk freely and connect with one another for support. She also established an emergency shelter for mothers and children.

Many mothers who stayed at the shelter became volunteers for other single mothers. She also created jobs for single mothers so they could be financially independent.

“When a child is adopted, the adoptive family receives benefits and medical support regardless of income, but when a single mother raises a child herself, she does not receive the benefits. Mothers are told adoption is better for both moms and kids,” Mok said at a seminar. She attempted to change these policies by pressuring the government and the National Assembly. She received recognition by the government at the Family Month celebration in May.

Having fought against social prejudice, Mok died of cancer on June 3. She was 47. She is survived by her beloved young son. At the funeral held at Gaebong-dong Cathedral in western Seoul, many mothers and children came to mourn and comfort one another. Eight mothers carried her casket. Mok’s son, now 15, said he was proud of his mother and would become a priest and continue her legacy. In remembering this true women’s rights activist, I would like to conclude with these words by the Kumfa.

“We will be reminded of you as we watch our children grow up without prejudice.”